Washington Wants to Tax Oregon’s Fuel. Our Elected Officials Must Say ‘No’ 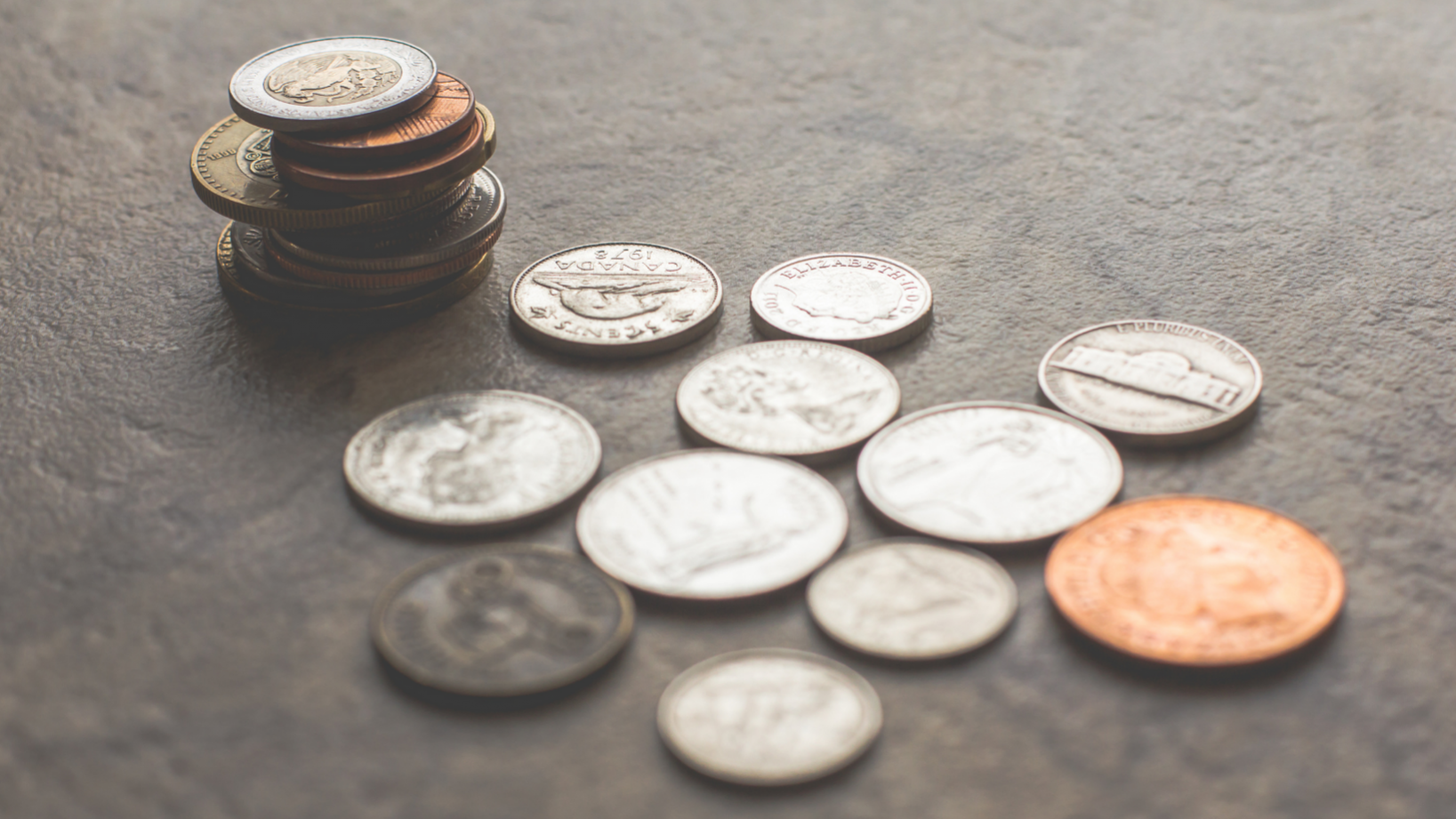 That’s precisely what Washington is proposing in legislation currently moving through its legislature. Washington’s SB 5974 and HB 2119 would levy a 6-cent-per-gallon tax on fuel exports with those funds going to a massive infrastructure package. That package includes Washington’s share of the I-5 bridge between Portland and Vancouver.

Here’s the key: Oregon receives 90% of its refined petroleum from the Puget Sound area. As a result of Washington’s proposed “export” tax, Oregonians who fill up tanks to drive themselves to work or kids to school, go to the grocery store, or deliver products would end up paying an estimated $129 million per year for this new tax.1 In effect, Oregon families and commuters would pay for a significant portion of Washington’s infrastructure plan.

The state of Oregon already imposes a variety of taxes on personal incomes, property, businesses and products, including gasoline. When we pay those taxes, we directly benefit from the services they fund, including transportation infrastructure, first responders, education and environmental protections.

The fuel tax in Oregon, at 38 cents per gallon, is already one of the highest in the nation, according to the nonpartisan Tax Foundation.. The revenue generated is vital to helping us meet our transportation infrastructure needs and is the result of lengthy negotiation processes in which Oregon legislators debate and make policy decisions on behalf of Oregonians.

We are pleased about the progress toward construction of the I-5 bridge, which is the result of good faith negotiations between Oregon and Washington. This new scheme severely undermines those discussions and could set both states back once again.

Further, like Oregon, Washington is flush with money. Three months ago, the state’s revenue forecast predicted that general fund would have an extra $898 million to spend during the 2021-23 biennium. That’s on top of the extra $1.8 billion the state forecasted in June 2021 and historic federal investments in infrastructure.

Oregonians can’t sit by and let our neighbors to the north simply reach into our pockets. Oregon’s elected leaders shouldn’t sit by, either. Gov. Brown and state legislators should speak up on behalf of their constituents.

1 A 2018 study by Stillwater Associates, LLC showed Washington supplied 140 KBD of gasoline and diesel to Oregon. At a rate of $0.06 per gallon this equates to $129 million per year.