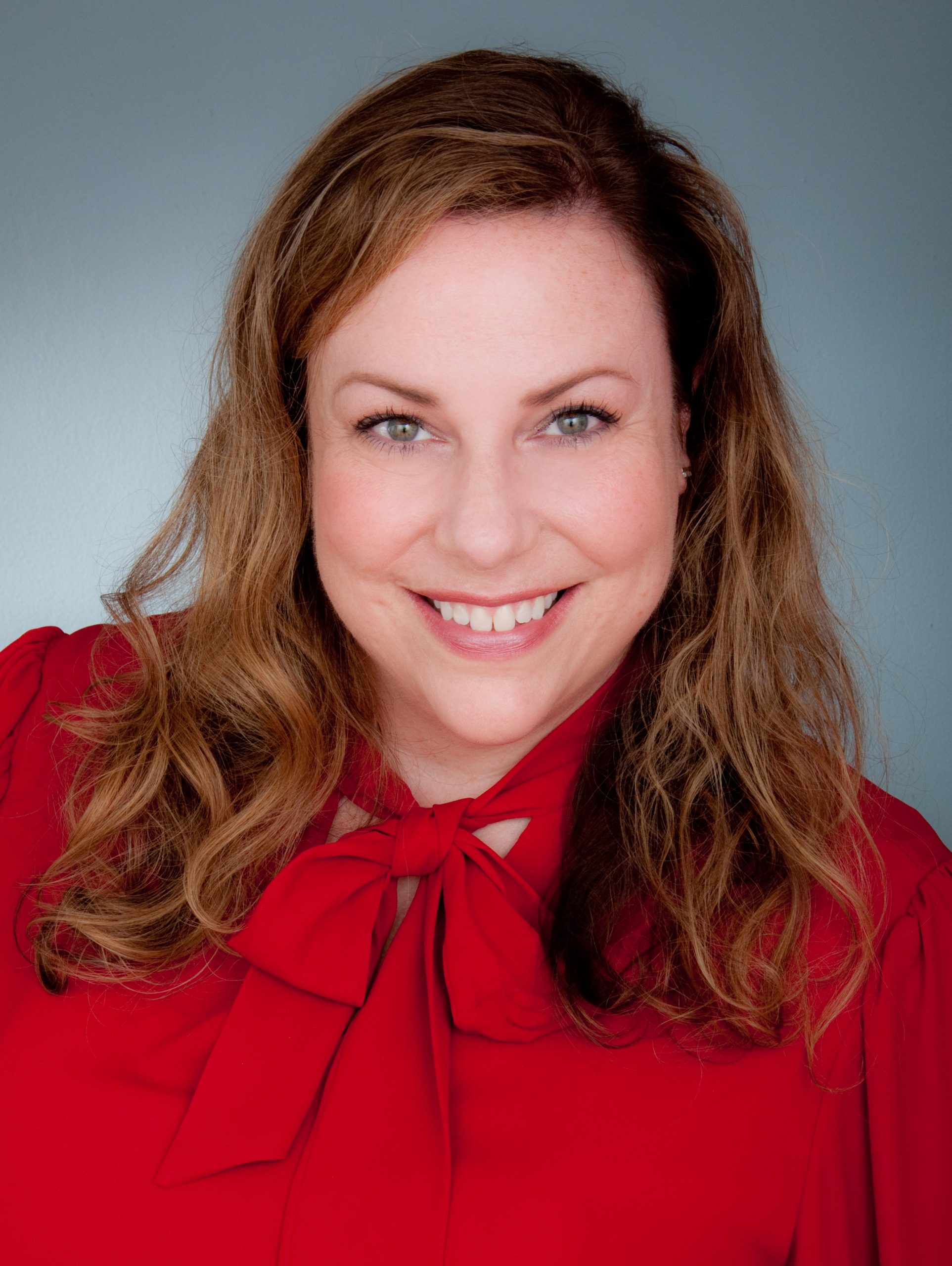 Angela joined OBI as president and CEO in Sept. 2021. She brings a deep wealth of leadership experience to this critical role. Most recently, she served as secretary to the University of Oregon’s board of trustees, the first individual to be in that role, where she played a critical role in establishing the university’s governing practices and operations.  Her work with the university’s board and leadership during the last several formative years played a role in enhancing the university’s standing as one of our state’s premier educational institutions.

Prior to joining the university, Angela had a successful career in public policy. She served as chief of staff to the former Oregon House Co-Speaker Bruce Hanna and held the same role in the House Minority Office. She has also spent time in Washington, D.C., serving as press secretary to retired Congressman Greg Walden. Ms. Wilhelms was also of counsel in the Portland office of the law firm Dunn Carney, specializing in comprehensive government affairs services.

Paloma brings more than 15 years of experience working with the Oregon Legislature, most recently as the director of government affairs and general counsel for Oregon Resource Association. Previously, she was the legislative director for the Bureau of Labor and Industries. She is an attorney with a wide breadth of knowledge and background in employment and labor issues. She also has extensive experience in the areas of land use and transportation. Paloma attended the University of Oregon, where she earned a Bachelor of Arts in political science and a Juris Doctor. Paloma is a native Oregonian. In her free time, she enjoys traveling and exploring all that Oregon has to offer.

Scott Bruun is the Director of Tax & Fiscal Policy for Oregon Business and Industry. Prior to joining OBI in November 2020, Scott was managing partner of a successful communications and public affairs firm, focusing on communication strategies, public relations, crisis communications, coalition management and government affairs. Scott also has a diverse business background, including 14 years in commercial banking, 4 years in venture capital, and 5 years as the chief financial officer for a large regional commercial construction company.

Between 2005 and 2011, Scott served in the Oregon House of Representatives. While a legislator, Scott served in various committee and leadership capacities with a focus on health care, tax and fiscal policy. He was considered a “bridge builder” by legislative colleagues in both parties. Scott has also twice been a candidate and major party nominee for U.S. congress, running in Oregon’s 3rd Congressional District in 1996, and Oregon’s 5th District in 2010.

Scott attended the University of Oregon, earning a B.A. in political science. He also has an MBA from Portland State University. Scott is married to Alison, an event and development professional. Scott and Alison are the proud parents of two daughters in college, Natalie and Katie. The Bruuns live in West Linn, Oregon.

Sharla comes to OBI with a wealth of experience in the environment, natural resource and manufacturing sectors. Most recently, she served as director of government relations for the Western Wood Preservers Institute. Her experience extends to the national level, where Sharla staffed the U.S. Senate Committee on Environment and Public Works and the House of Representatives Committee on Agriculture. As executive for the Southern Oregon Timber Industries Association, she worked collaboratively with community groups to promote sustainable forest management and restore forest resilience. Sharla is a proud fourth generation Oregonian and an Oregon State University alumnus.

Morgan joined OBI in January of 2019 and brings years of public affairs, campaign, and fundraising experience to support the Government Affairs team. Morgan earned a bachelor’s degree in Environment-Economics-Politics from Claremont McKenna College while playing softball and currently serves on the board of directors for Self Enhancement Inc. She is a native Oregonian and in her free time you can find her golfing, wine tasting, on the river or attending Beaver baseball games with her husband and dog.

Erik joined OBI as communications director in January 2022 following a two-decade journalism career in Oregon. As editorial page editor of The Bulletin from 1998 to 2012, he wrote about a wide range of state and local issues, including many that continue to affect Oregon businesses. In 2012, Erik joined The Oregonian as editorial page editor. Two years later, his team won a Pulitzer Prize for a collection of editorials about Oregon’s public pension crisis. In 2016, Erik returned to The Bulletin as editor in chief and remained in that role until 2019. Most recently, Erik served as vice president for business solutions for GL Solutions, which develops database software for occupational licensing agencies. Erik earned a BA in English literature from Cornell University and a PhD in English literature from Princeton University.

Rebecca DeBo has 20 years of experience fundraising for mission-driven organizations including art institutions, public universities and academic medical centers. She served on the leadership teams at the University of Utah and Oregon Health and Science University (OHSU) during their respective and equally successful $2B fundraising campaigns. Among her accomplishments were expanding the alumni associations for the colleges of health, pharmacy, nursing and the school of dentistry at the University of Utah, and designing and implementing the first comprehensive grateful patient programs for both institutions.

Rebecca earned a BA and an MPA from the University of Utah. She lives in Portland with her husband, Scott, a native Oregonian. They enjoy all Oregon has to offer including skiing, hiking and kayaking.

Nancy joined Oregon Business & Industry in the fall of 2019 to cultivate and develop membership programs to support OBI members. She comes to OBI with extensive business-to-business experience, working most recently as senior director of strategic partnerships at the Portland Business Alliance. Prior to PBA, Nancy worked in media and advertising for the Oregonian Media Group for more than 30 years. When she is not at work, Nancy enjoys spending time with family, cooking and baking, going on Harley rides with her husband and playing with her two Labrador retrievers.

Patti has been with the organization since 2011, greeting visitors at the front desk of the Portland office and helping with human resources, office management, membership services and finances. Patti also plays a major role in event planning. Previously, she worked in alumni relations at Central Catholic High.

Nick Whited joined OBI as an account executive in February 2020 and works to help Oregon business owners become more competitive in their industry while creating a stronger Oregon economy. He brings more than a decade of experience in business development and sales. Most recently, he was the sales manager for a construction company in Bend helping clients build their dream homes. Before that he was the sales and marketing manager for a brewery in Utah where he increased in-state sales by more than 80% while expanding distribution into three additional states. Born and raised in Oregon, Nick is the happy father of a baby boy. He loves to ski deep powder in the winter and surf on the freezing Oregon coast in the summer.

Katie (M.B.A., University of Phoenix; B.S., Northern Arizona University) manages the OBI database, and website for all areas of the organization as well as the day to day operations of the building. She joined the organization in 2006, and enjoys the dynamic nature of her job; “Things are always changing,” she says. An avid outdoorswoman, Katie enjoys white water rafting, running,  and camping. “Oregon, with its rivers and seasons, is a great place for outdoor adventures,” Katie adds.

Kelly supports all accounts payable and receivable functions and processes. She assists the chief financial officer with special projects and is a notary public. Kelly joined OBI in 2017. Prior to working at OBI, Kelly was executive administrative assistant and client service manager for Blue Water Wealth, a financial planning and coordinated asset management team. Kelly appreciates the variety of landscapes and weather in Oregon. She has a passion for horses and enjoys hiking and wine tasting. 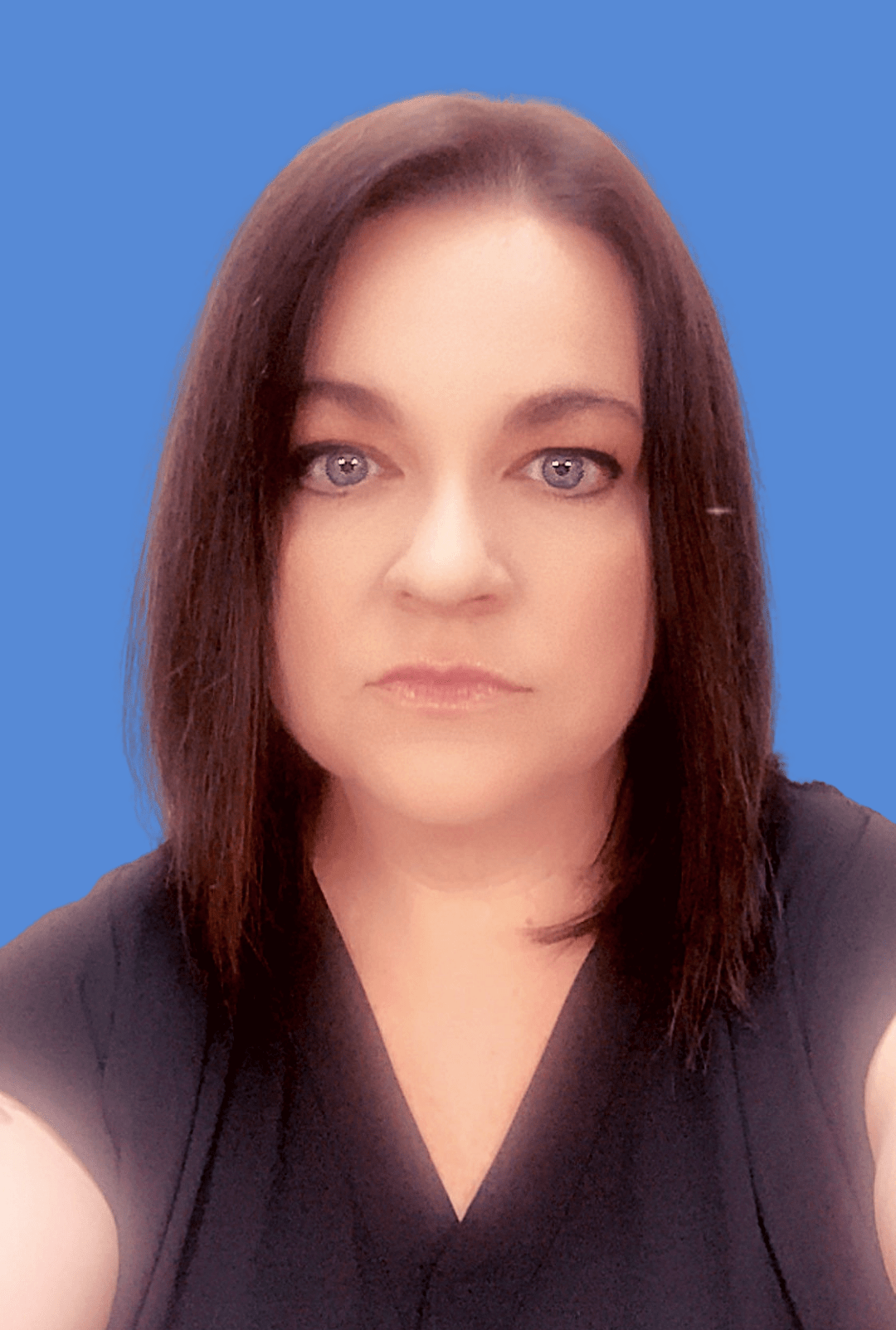 Katie Koenig supports the president, executive management team, the OBI board of directors and executive committee, as well as the boards of the Foundation, HealthChoice Plan and PACs. She brings a range of experience, including her previous years at Associated Oregon Industries, working in the Oregon Legislature, fundraising and event planning for a local private school and providing support to the OBI government affairs team. Katie holds a bachelor’s degree from Linfield College. She is a sports enthusiast and can usually be found in a set of bleachers with her husband, cheering on one of their four sons.