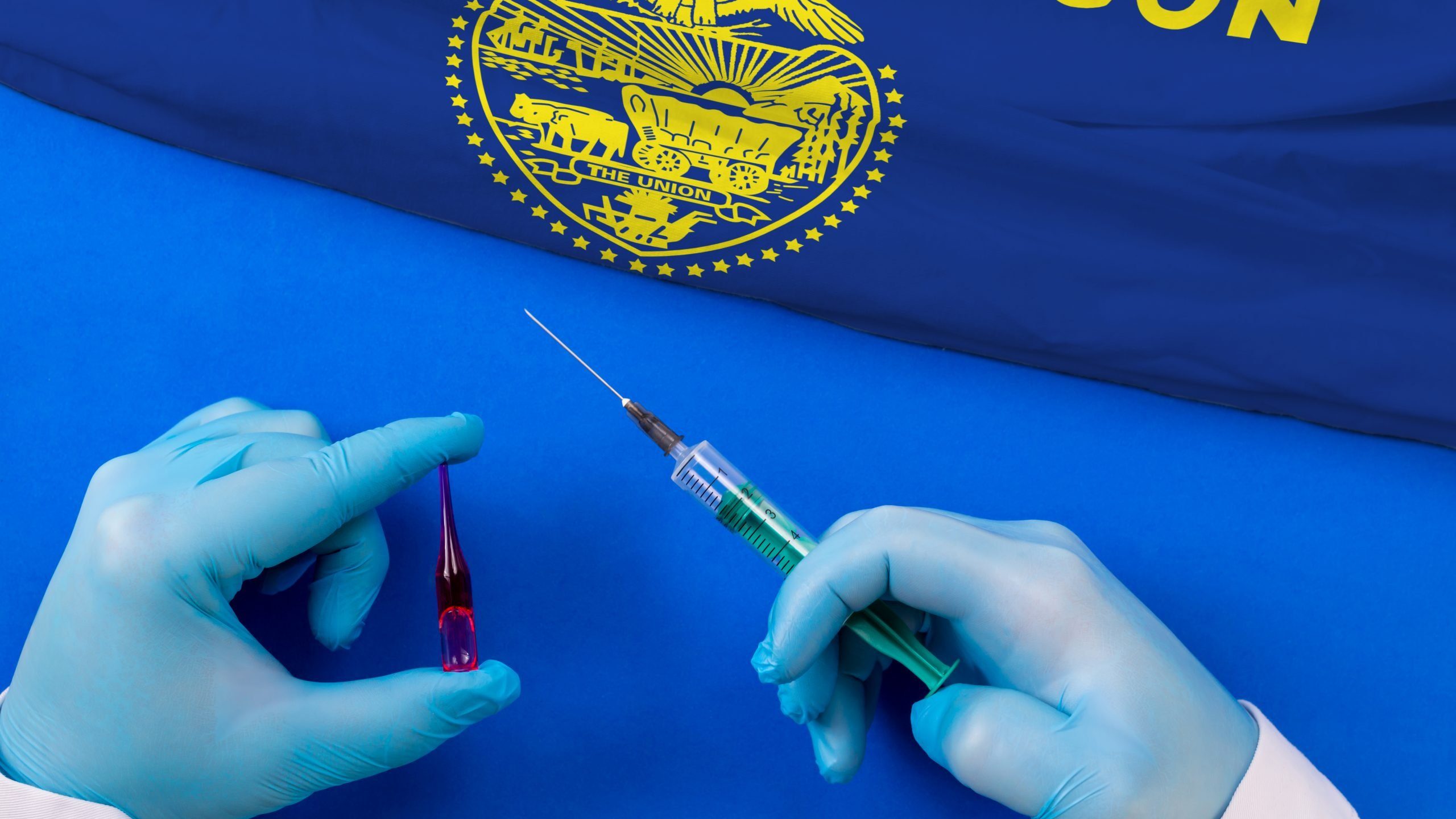 The United States Supreme Court on Jan. 13 overturned one of two employer mandates issued by the Biden administration in an effort to slow the spread of COVID.

In an unsigned opinion supported by six justices, the court invalidated an emergency regulation for large employers issued in November 2021 by the Occupational Safety and Health Administration. The mandate requires most employers with more than 100 workers to require them to be vaccinated or submit to regular testing. According to the Jan. 13 opinion, the Biden administration lacks the unilateral authority to impose the mandate. The court noted that OSHA has the authority to enact workplace protections not broad public health measures and that the rule went beyond the agency’s powers.

By a five-to-four margin, meanwhile, the court upheld a mandate issued by the secretary of health and human services that requires people who work in health-care facilities that serve Medicare and Medicaid patients to be vaccinated. Chief Justice John Roberts and Justice Brett Kavanaugh joined with the courts three liberal justices to form the majority.

Oregon OSHA’s rules must be “at least as effective” as federal rules. State regulators are waiting to hear from federal regulators if they can cease development of a vaccine mandate. We expect that this ruling will put an end to any discussions of a wide-scale vaccine mandate for employers and will update this post as soon as we hear an official statement from Oregon OSHA. Feel free to contact Paloma Sparks if you have any questions.