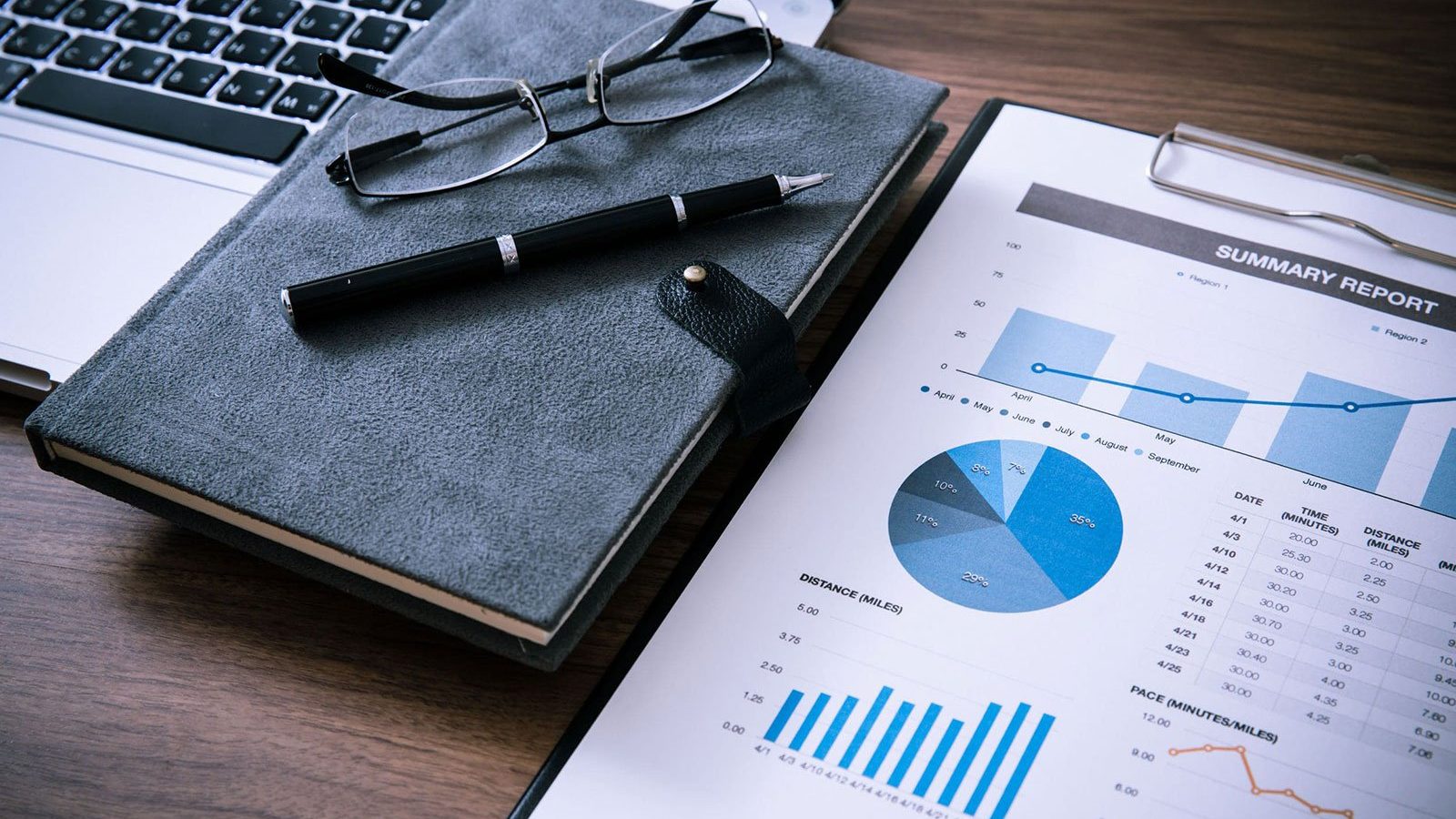 Due to recently-passed state tax changes, Oregon businesses will see a 41% increase in state taxes by 2022, according to a new report from the nonprofit State Tax Research Institute (STRI). The Portland-metro region is facing as much as a 42% increase in local taxes.

The Oregon Business & Industry (OBI) Education and Research Foundation worked with STRI to commission the research by the accounting firm Ernst & Young. The analysis looked at the increase in the statewide business tax burden since the 2019 legislative session, as well as the cumulative impact of tax increases in the Portland-metro region that have already been enacted or that are going before voters on Nov. 3.

“Oregon and Portland-metro compete with states and metro regions across the country for new job development, and especially with our fellow western states,” said OBI President and CEO Sandra McDonough. “Cost matters. This increase in business tax burden is significant and has the potential of making it harder for our state to grow new jobs – and recover from this recession – if we don’t put the brakes on new taxes.”

“In our 18 years of producing an annual analysis of state and local business tax burdens across the country, we’ve never seen a state jump so far and so fast in our rankings,” said Doug Lindholm of the State Tax Research Institute. “Unprecedented state and local tax increases have shifted Oregon from a modest business tax burden state to a high business tax state above the national average and higher than Idaho, Washington and California.”

The Ernst & Young study showed that, when comparing the 50 states, Oregon will move from the 40th highest position in statewide business tax burden to the 19th highest after full implementation of the state tax changes and will exceed the US state average.

Additionally, if all of the measures on the November ballot pass, the local tax burden for Portland will show a staggering 42% increase in just two years. McDonough noted that the biggest driver of that local increase is Metro’s proposed .75% wage tax to fund a $5 billion transportation package.

“In our view, it makes no sense to impose a wage tax, essentially a tax on jobs, at a time when we need to focus on getting Oregonians back to work,” McDonough said. “The Metro ballot measure is going to make economic recovery more difficult in the Portland-area. We asked Metro Council Peterson to take a pause on this measure in light of the troubled economy, but she refused. We hope voters will have more sense and vote no on this ill-timed proposal.”

Combining the impacts of the state and local tax increases, Oregon’s overall effective tax rate (based on taxes as a percentage of the gross domestic state product) rises from 3.8% to 4.9%, exceeding the national average of 4.5%. This makes Oregon the third highest tax-burdened state for business among the eight western states, exceeding both Washington and California.

The report also notes that, if a new proposed Multnomah County personal income tax measure passes in November, the Portland area will have the highest marginal personal income tax rate in the country, with a combined state and local rate of 14.6%. A portion of the personal income tax burden is borne by businesses that file as S-Corps, LLCs, and other pass-through tax structures.

For the full report, visit www.oregonbusinessindustry.com.