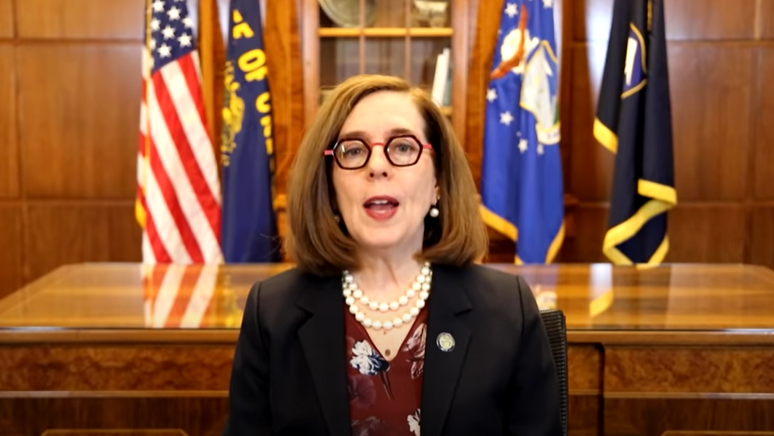 Gov. Kate Brown reportedly will ask the Legislature’s Emergency Board for more than $300,000 to speed up environmental reviews for the semiconductor industry. Such urgency is encouraging, especially if it will position Oregon to land one or more of the three unnamed manufacturers that are negotiating with the state. The projects under discussion are worth a combined $8 billion and could create up to 10,000 jobs, according to the Oregon Semiconductor Competitiveness Task Force, which issued its long-awaited report and recommendations in August.

Still, the pace and complexity of environmental reviews have been longstanding problems for all manufacturers in Oregon. It isn’t enough for the governor and other state leaders to exhibit periodic urgency in response to high-profile projects. Oregon’s manufacturing sector is composed largely of small businesses that pay well and contribute significantly to government coffers. In the aggregate, manufacturers in Oregon pay full-time employees 17% more than other industries and contribute $33 billion annually to Oregon’s gross domestic product. In the process, they generate significant revenue for state and local government services. Elected leaders and agency heads should strive consistently to provide clear regulatory guidance to those that would like to move to and grow in Oregon. Efficient permitting, meanwhile, should be the norm, not the exception.

Such is not the case. Brown’s Emergency Board request, reported by The Oregonian, acknowledges this. The request, which takes the form of a letter from Department of Environmental Quality Director Richard Whitman, asks for $357,000 to hire four specialists, the positions being necessary “to respond to emerging needs and opportunities related to industrial expansions, including expansion of the semiconductor industry in Oregon.” In other words, Oregon’s regulatory apparatus does not operate at a speed required for competitiveness.

Oregon’s employers have long known this. Time and again, business leaders who participated in OBI’s recent Manufacturing and Innovation Roadshow noted that local and county officials are typically responsive and easy to work while state regulatory officials are not. Small and medium-sized businesses respond to this behavior in the same way large manufacturers do: by weighing their options, which include relocating to more welcome states.

Again, Brown deserves credit for recognizing an urgent problem and seeking to address it. Her successor and the Legislature with which she works should exhibit the same urgency in addressing the chronic and unnecessary regulatory obstacles encountered by all employers, large and small.