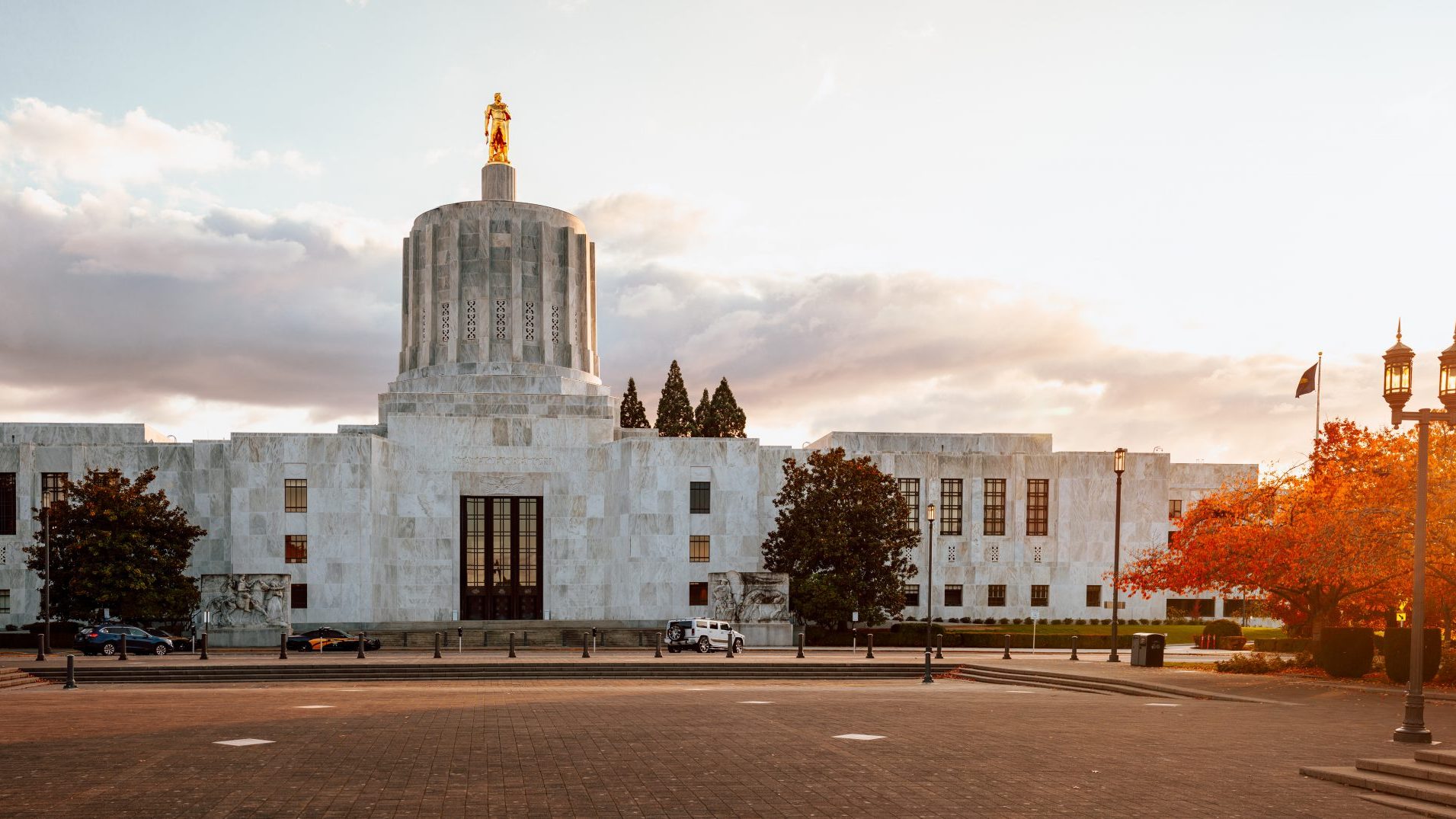 The December forecast shows surprisingly strong economic and revenue growth in Oregon over the last few months. Economists had projected that near-term growth would be slower due largely to inflation and the effects of interest rate increases by the Federal Reserve. However, tax revenue is now expected to exceed September’s estimate by $421 million. This will generate higher ending balances for the current biennium, larger reserves and a bigger kicker payout in 2024. With this forecast, the baseline General Fund revenue outlook for the 2021-23 biennium is forecast to be $4.97 billion ahead of the 2021 “close of session” forecast, which was used for the state’s current two-year (2021-23) budget.

Economists still project that output and revenue challenges during the 2023-25 biennium will largely offset the “positives” of the current biennium. The state is forecasting a recession in the next year, driven largely by declines in housing, consumer spending and business investment due to increasing interest rates. Nevertheless, the state expects the recession to be mild for the following reasons:

Businesses, financial markets, and households all indicate that they expect today’s high inflation to slow, meaning high inflation is not fully embedded in long-term decision making.
Given recent labor supply challenges, firms may be slower to let go of workers.
Households largely remain in strong financial condition, and consumer spending is expected to hold up well.

The unprecedented surge in revenue growth over the last couple of years has been driven by federal cash support to households and businesses, a temporary inflation “boom” and taxpayer behavior that resulted in early tax payments. That surge has stopped. Gross general fund revenue now forecast for the 2023-25 biennium, which will begin on July 1, 2023, is expected to be $25.1 billion, which is more than $3 billion below the current biennium.

Notably, however, revenue officials also believe that Oregon will have an ending balance of $4.14 billion at the end of the current biennium. Including reserve funds of approximately $2.04 billion, Oregon will have a total of $6.18 billion in effective reserves. One way to think about this is that the state has collected billions of dollars in revenue much earlier than expected and may use it over the next couple of years to blunt the effects of slowing revenue.

During the Nov. 16 committee presentation, a state representative asked state economists a question about “suspending” the personal income tax kicker. The committee was reminded that the kicker is protected by the state Constitution but could be suspended with a 2/3 vote of both chambers of the Legislature.

As we’ve noted before, effective reserves, now at $6.18 billion, will mitigate the effects of any budgetary shortfalls and, of course, qualify any discussion about the need for new taxes or tax increases.

You can read the full December forecast here.