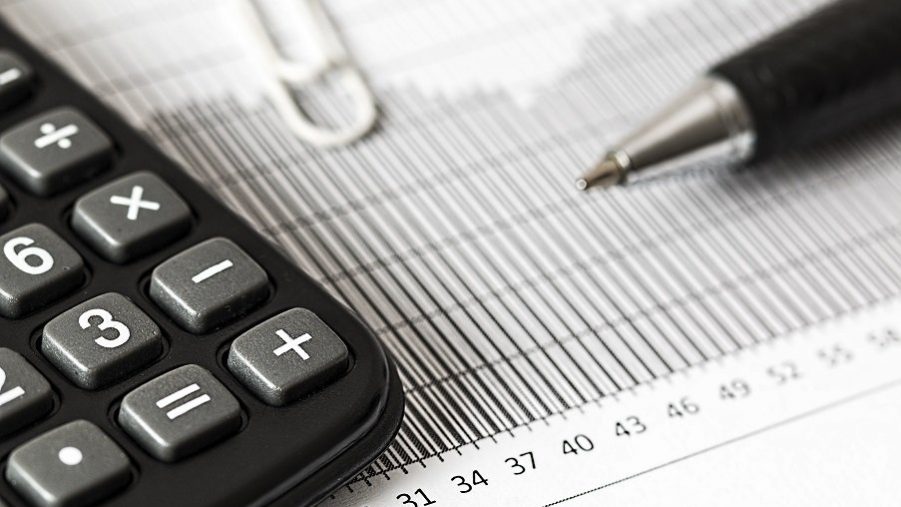 In just a few short years, Oregon’s state business tax burden has increased nearly 45%, according to a newly released report by national accounting firm Ernst & Young. Employers in Portland face an even heavier burden, thanks to a 32% increase in local taxes since 2019.

The report details a dramatic rise in the business tax burden, both in real terms and in relation to other states. Since 2019, Oregon’s total effective state and local tax rate (based on taxes as a percentage of private-sector gross state product) has risen from 4.2% to 5.4%, an increase of almost 29% when combining state and local taxes. This places Oregon not only well above the national average for combined business tax burden, but also above neighboring states California, Idaho and Washington.

“It is becoming increasingly difficult for employers to operate in Oregon,” said OBI President and CEO Angela Wilhelms. “Continuing to raise taxes in a state with a difficult regulatory environment and limited buildable land will push Oregon businesses toward friendlier states and discourage businesses elsewhere from moving here. These increases will ultimately limit job opportunities for Oregonians and tax revenue for the state. Now is the time for Oregon to be bold in retaining and recruiting businesses. Competition is fierce, and we need a healthy private sector to deliver a high quality of life for Oregonians.”

The state component of this combined tax burden has driven much of the change, increasing by almost 45% since 2019. The most significant contributors are Oregon’s new corporate activity tax, which collects more than $1 billion from employers annually, and the state’s paid family and medical leave program, which will collect roughly $400 million more. In 2019, Oregon’s statewide business taxes were the nation’s 38th highest. They are now the 21st highest, a jump of 17 places.

The tax burden faced by businesses has risen even higher in Portland thanks to several city, county and regional taxes. These include a city gross receipts tax on businesses, an increase in Multnomah County’s business income tax rate, a Metro regional government income tax as well as multiple property taxes. Combined, they have increased local taxes paid by Portland businesses by 32%.

Thanks to recent tax changes, meanwhile, Portland now has the nation’s second highest combined state and local individual income tax rate. At 14.69%, Portland’s combined rate trails only New York’s 14.78%. Moreover, Portland residents need to earn only $125,000 per year to trigger the highest marginal rate. A New York taxpayer would have to make 200 times that amount – $25 million – to trigger the city’s highest rate.

“Portland’s success is vital to Oregon’s success,” said Wilhelms. “But Portland will need to create an environment where employers and employees alike want to remain in the city. Skyrocketing taxes do just the opposite.”

A review of literature contained in the 2020 Ernst & Young study indicates that top earners are more responsive to tax changes and take advantage of avoidance strategies such as moving. The 2020 study also notes that the COVID pandemic, which increased the popularity of at-home work, is likely to make high-earners even more mobile and sensitive to tax changes.