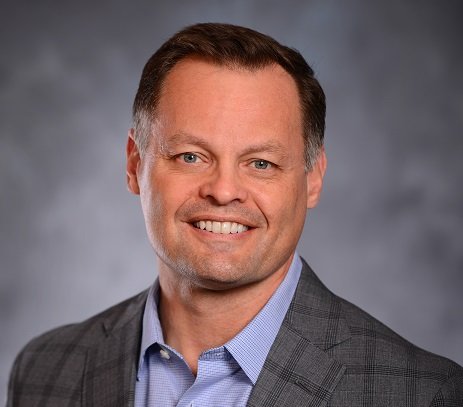 As vice president for government affairs, Scott Bruun leads OBI’s policy team. He also spearheads OBI’s efforts on tax, fiscal and manufacturing policy. Scott has varied industry experience, including agency-level communications and public affairs, financial management and commercial construction. Scott served in the Oregon House of Representatives between 2005 and 2011 and twice was a major-party nominee for U.S. Congress.

Scott has a bachelor’s degree in political science from the University of Oregon and an MBA from Portland State University. Scott and his wife, Alison, are the proud parents of two daughters, Natalie and Katie. The Bruuns live in West Linn. 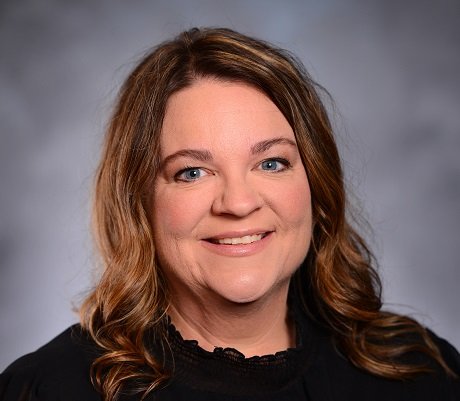 Katie manages education policy, health care policy and the OBI Research and Education Foundation. Katie also is OBI’s board liaison. She brings a range of experience, including her previous years at Associated Oregon Industries, working in the Oregon Legislature, fundraising and event planning for a local private school. Katie holds a bachelor’s degree from Linfield College. She is a sports enthusiast and can usually be found in a set of bleachers with her husband, cheering on one of their four sons. 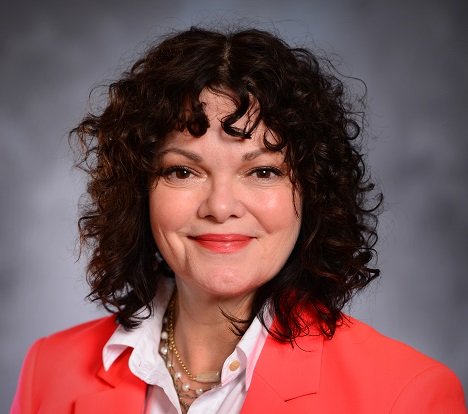 Sharla Moffett leads OBI’s work on energy, environment, natural resources and infrastructure policy. She has extensive experience in managing natural resource policy issues at the local, state and federal levels, having worked for industry trade associations, the U.S. Senate Committee on Environment and Public Works and the U.S. House Committee on Agriculture. Sharla is a proud fourth generation Oregonian and an Oregon State University alumna. 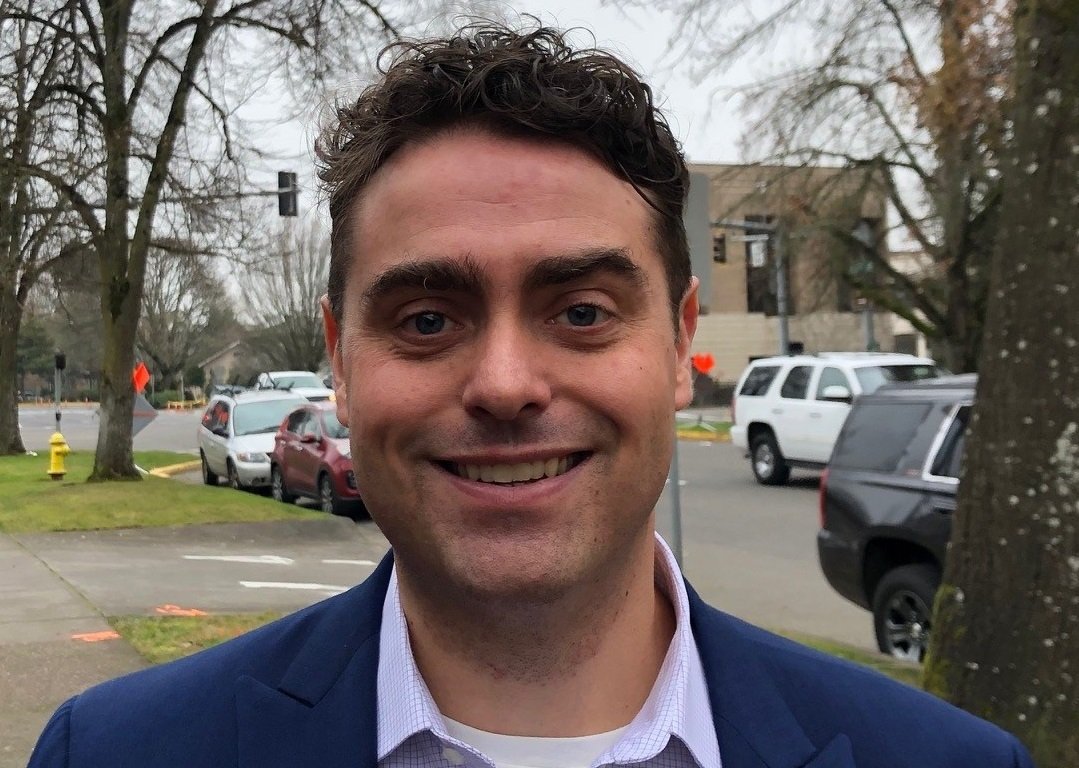 Derek Sangston oversees employment/labor, retail and liability policy. Derek comes to OBI after several years of experience in the Oregon Legislature, where he served as legislative director to Senate President Peter Courtney and, prior to that, as a legislative aide for Sen. Mark Hass. Derek has a bachelor’s degree in political science from Southern Methodist University and a law degree from the University of Oregon.