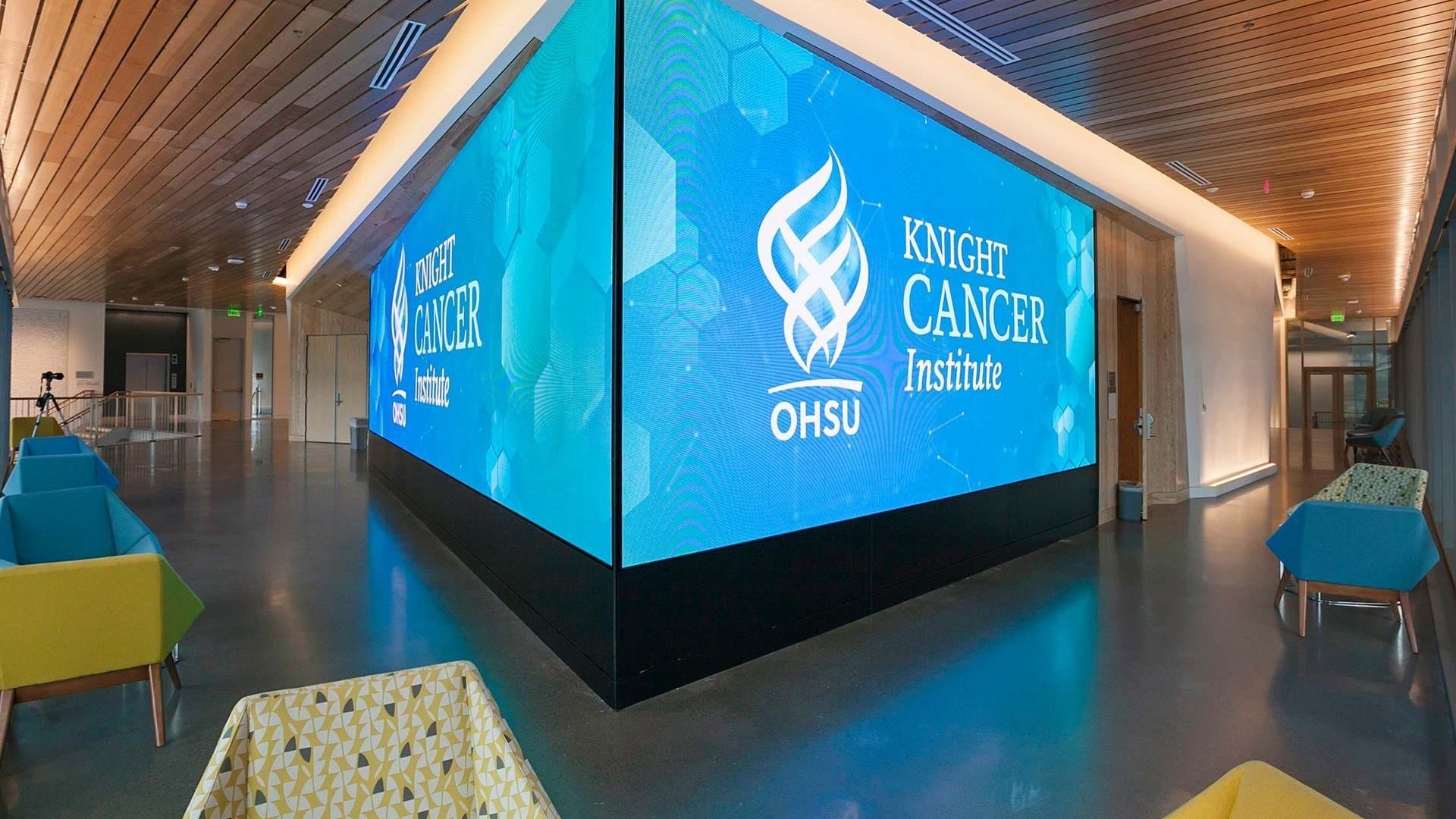 Oregonians may not have heard of Hillsboro-based Planar, but they’ve seen the company’s work if they watched the 2022 Winter Olympics, an NFL GameDay broadcast or made a recent visit to the Stoller Family Estate in Dayton. Ditto if they’ve attended a soccer game at Providence Park in Portland or wandered through OHSU’s Knight Cancer Institute.

Planar is a leading manufacturer of large video display systems, including those that appear in the backgrounds of TV broadcasts and in sports facilities. Curved displays manufactured by Planar ring the “O Hub” in the University of Oregon’s Matthew Knight Area, which is the area in which athletes and students gather on game days. You’ll see Planar’s work at the Hillsboro Wingspan Event and Conference Center too.

The company was incorporated in the mid-1980s as a display-tech spinoff of Tektronix, says Chief Operating Officer Rob Baumgartner. It has evolved steadily along with display technology.

Originally, Planar specialized in the production of displays used in rugged environments such as gas pumps and ATMs. These small liquid crystal displays (LCDs) evolved into larger displays designed for heavy use, including medical monitors.

At this point, it occurred to the company that it could make LCD monitors for desktop computers, most of which used boxy monitors containing cathode ray tubes. Planar was the first company in the United States to sell a 19-inch LCD desktop monitor, says Baumgartner. As time passed and monitors became commodities, Planar continued to emphasize high-end visual performance. It still sells monitors, including specially configured medical monitors.

In about 2000, Planar began to build complete video wall systems consisting of tiled LCD displays and the software required to maximize picture quality. Display quality is limited, however, by the seams, or bezels, between adjacent LCD displays. An enormous LCD display would solve the problem, but the fact that they’re made of glass makes LCDs difficult to scale.

Light-emitting diodes (LEDs), such as those used in headlights and light bulbs, helped Planar eliminate tiling problems. Today, the company is the global market leader for LED video displays, narrow pixel pitch LED and the indoor LED video wall market. LED displays can be very large and seamless. High production costs initially limited the use of LED displays. But costs have come down, and Planar now regularly sells both LCD and LED display systems. In most cases, LED is more practical for displays exceeding 100 inches diagonally.

Planar manufactures its displays in Slovakia and Hillsboro, where about 250 people work at its factory and headquarters facility.

NaturalPoint employs about 60 people in Corvallis, including those who build all of its equipment in a sophisticated manufacturing facility.