Oregon to get 6th seat in Congress 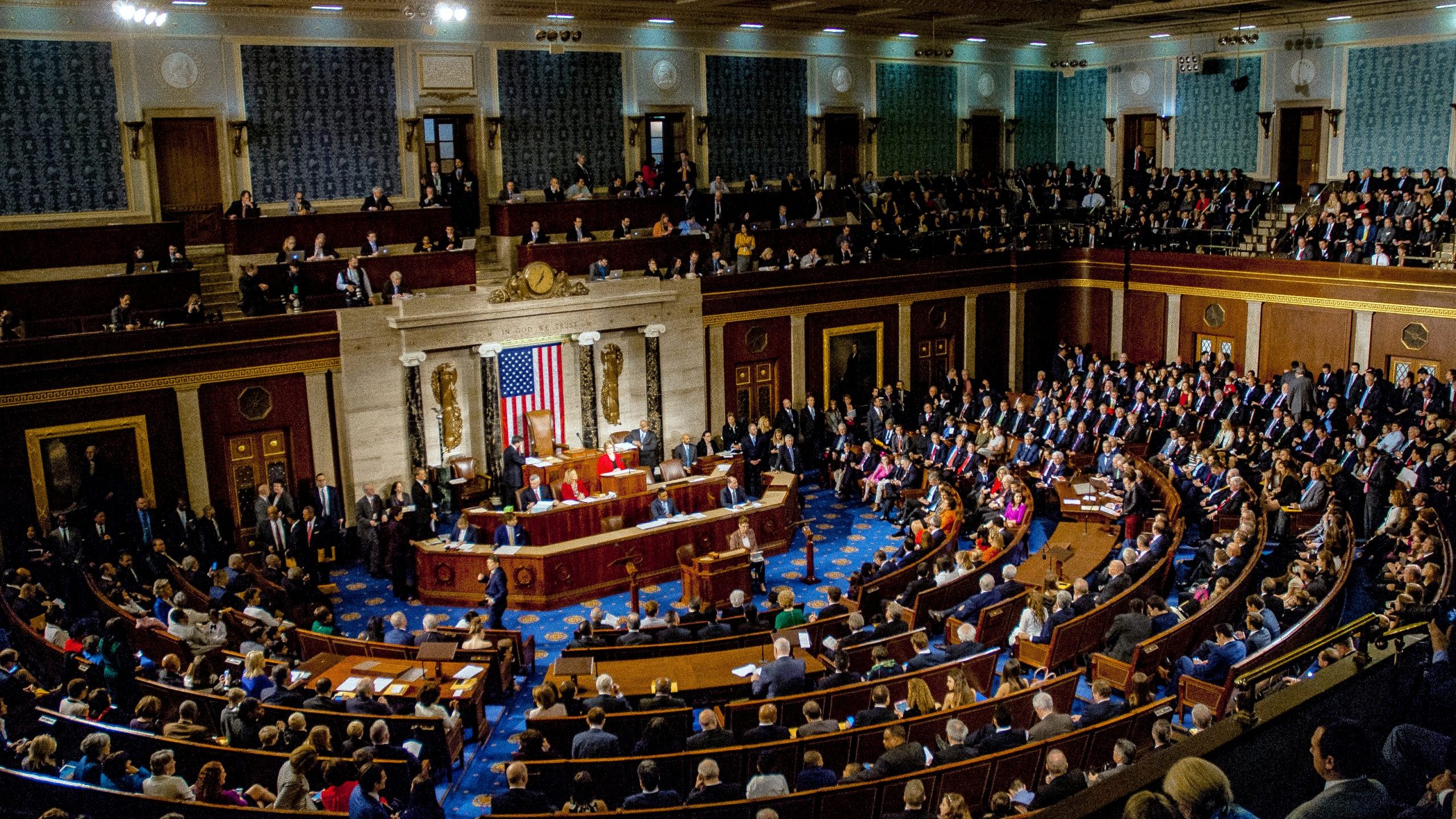 Following a decade of robust population growth, Oregon will receive a new congressional seat for the first time in 40 years, the U.S. Census Bureau announced on Monday.

According to the 2020 census, the state’s resident population was 4,237,256 as of April 1, 2020. That’s a 10.6% increase over the 3,831,074 that officials calculated a decade before. The population figures used to determine representation are slightly larger, including both people living in Oregon and some federal employees overseas who normally reside in the state.

The increase, weighed against the slower growth or even population declines in other states, means Oregon now gets a marginally greater slice of the congressional pie: six members of the U.S. House of Representatives rather than the current five. Under the reapportionment process, the country’s 435 congressional seats are rejiggered every 10 years to account for population trends.

Other states gaining seats this year include Texas, which will receive two, and Colorado, North Carolina, Florida and Montana, which are gaining one. California, Illinois, Michigan, New York, Ohio, Pennsylvania and West Virginia lost seats. New York fell just 89 residents short of maintaining all of its 27 seats, the Census Bureau said.

A new spot in Congress had long been predicted in Oregon, which narrowly missed out on a sixth seat after the 2010 census. Now that it’s official, lawmakers face the likely contentious process of splitting the state into six districts.