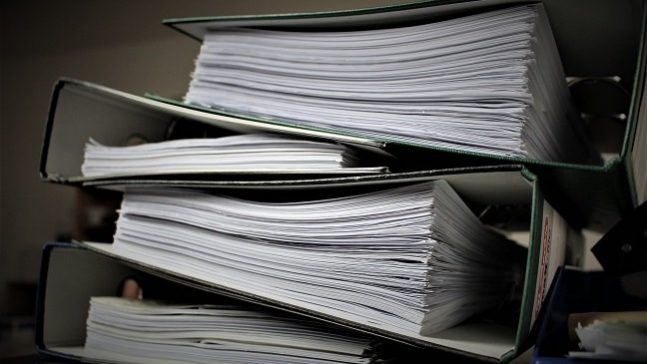 While the Oregon Legislature meets only for designated periods, the state agencies that regulate employers develop and adopt new rules all year long. In doing so, they operate independently of each other and, all too often, with little consideration for the cumulative effects of new rules on employers. The largely uncoordinated layering of regulations goes virtually unreported in Oregon but creates significant cost and compliance problems for businesses that employ Oregonians and generate billions in critical state and local revenue.

Consider just two rulemaking efforts that are now in progress.

The Department of Land Conservation and Development is about to wrap up its Climate-Friendly and Equitable Communities Rulemaking process, which Gov. Brown set in motion through a March 2020 executive order aimed at greenhouse-gas reduction. The agency adopted temporary rules May 19 and intends to adopt permanent rules at its July 21-22 meeting.

These rules will have significant effects on the way people live and work in the state’s cities, particularly the eight areas with more than 50,000 residents. Designed to make communities more pedestrian-friendly and to reduce greenhouse gas emissions, the rules will have unintended consequences that will raise costs for employers and residents. They will, for instance, constrain parking and vehicle lanes, deter housing and commercial construction and push people and employers to smaller, more affordable communities. In the end, these rules are likely to increase urban sprawl, which is the very thing they’re intended to prevent. Yet many employers – and most residents of affected areas – have no idea these regulations are on the way, as they were imposed by executive order rather than developed in the legislature by their elected representatives.

As the DLCD prepares to adopt these costly development rules, the Department of Environmental Quality is working to update and expand its Employee Commute Options program. This program began in 1996 and applies to employers in and near Portland, who must develop plans to reduce employee commute trips. The current update, also tied to the governor’s 2020 executive order, would expand the program to employers in regions with at least 50,000 people, including the very same communities subject to the DLCD’s costly development rules.

One idea floated during meetings of the Employee Commute Options advisory committee involves the adoption of a vehicle miles traveled standard rather than a trip reduction standard. If adopted, this standard would require employers in places like Bend, Salem, Albany, Eugene and Medford to reduce the miles their employees (and maybe even contractors) drive to and from work. This would happen even as the DLCD’s Climate-Friendly and Equitable Communities rules raises the cost of living within cities, likely pushing people to more affordable housing options further from work.

These are only two of many recent or ongoing rule-making efforts that will affect Oregon’s employers and those they employ. Others include:

The difficulty of monitoring and adopting such a blizzard of rules affects all employers, but it is much greater for small businesses that lack the resources to adjust easily as costs and requirements for record-keeping and reporting escalate. This inevitably affects the benefits – and even jobs – they’re able to offer employees and the taxes paid by employers and employees alike.
\And to be clear, this is not about just rules that we might disagree with. This is about sheer volume and the inability of good-faith employers to keep up with, first, participation in rulemaking itself, and second, the administrative work and costs to comply. This is about good governance, and how difficult that is to achieve in a compartmentalized structure.