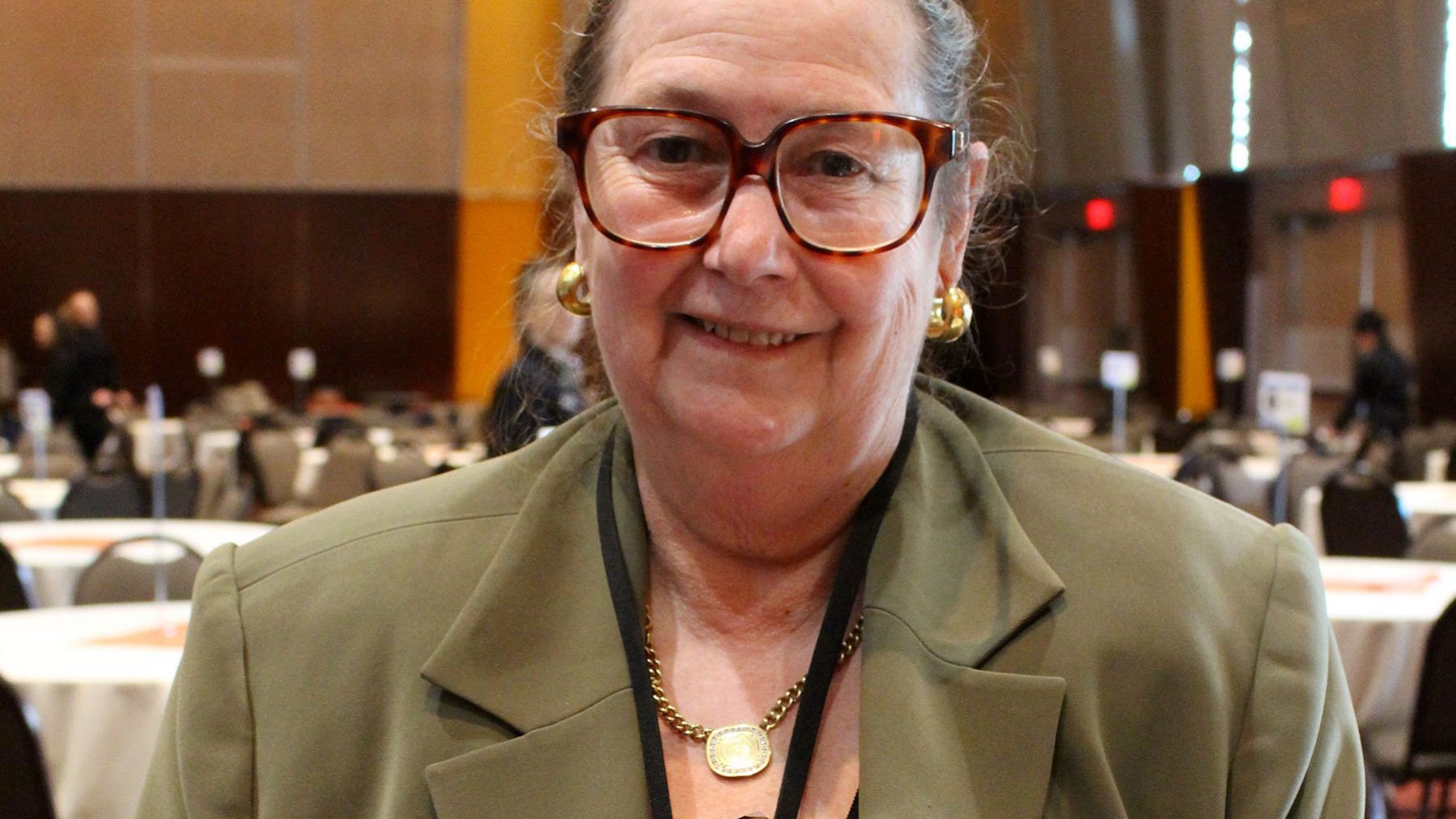 “Time passed before I figured out he meant a ‘Business Friendly Democrat,’” Sen. Johnson said. “I am damn proud to be a BFD today and I promise to continue to earn that moniker going forward.”

Sen. Johnson sent this message to a packed house at Oregon Business & Industry’s Annual Meeting on Tuesday at the Salem Convention Center, where she received a standing ovation upon being named the first recipient of OBI’s Jobs Champion Award. The award was created to recognize individuals who foster job growth by supporting Oregon companies and standing up for Oregon businesses at the Capitol.

“I don’t think there’s a stronger advocate for working men and women of this state than Sen. Johnson,” said Rich White, of Boeing, who presented the award on behalf of OBI.

He said Sen. Johnson has a clear view of what it takes to enable companies to grow and ensure Oregonians have places to work.

“This is the kind of future thinking we expect from Sen. Johnson and why we know she is an ultimate advocate for good jobs in the state,” he said.

OBI chose Sen. Johnson for the award because of her years of tireless work advocating for businesses and workers in Oregon. Key among those accomplishments was establishing the Oregon Manufacturing Innovation Center in Scappoose, and assisting in bringing the Knight Cancer Institute at Columbia Memorial Hospital to Astoria, as well as paying special attention to businesses in Clatsop, Columbia and Tillamook counties.

“Thank you for looking out for Oregon business and being a constant advocate for creating jobs in Oregon,” White said.

“It’s my view that Oregon business is already being heavily pressured with cost drivers passed both in this session as well as in previous sessions,” Sen. Johnson said to the more than 220 attendees of the meeting. “The people in this room represent the economic heartbeat of Oregon. I salute you for your commitment to job creation, recruitment and retention.”

The presentation included a video tribute, which can be seen here. 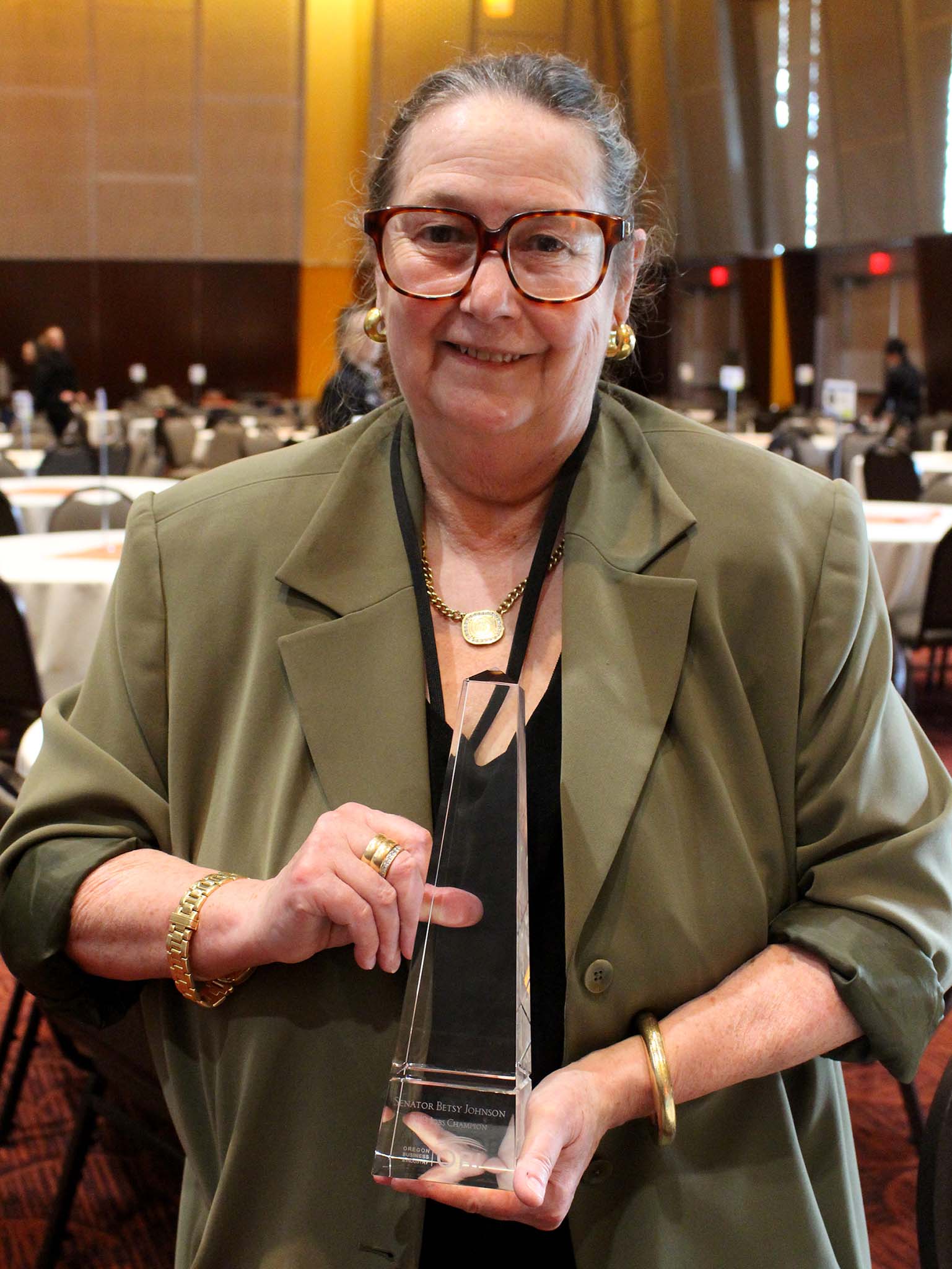