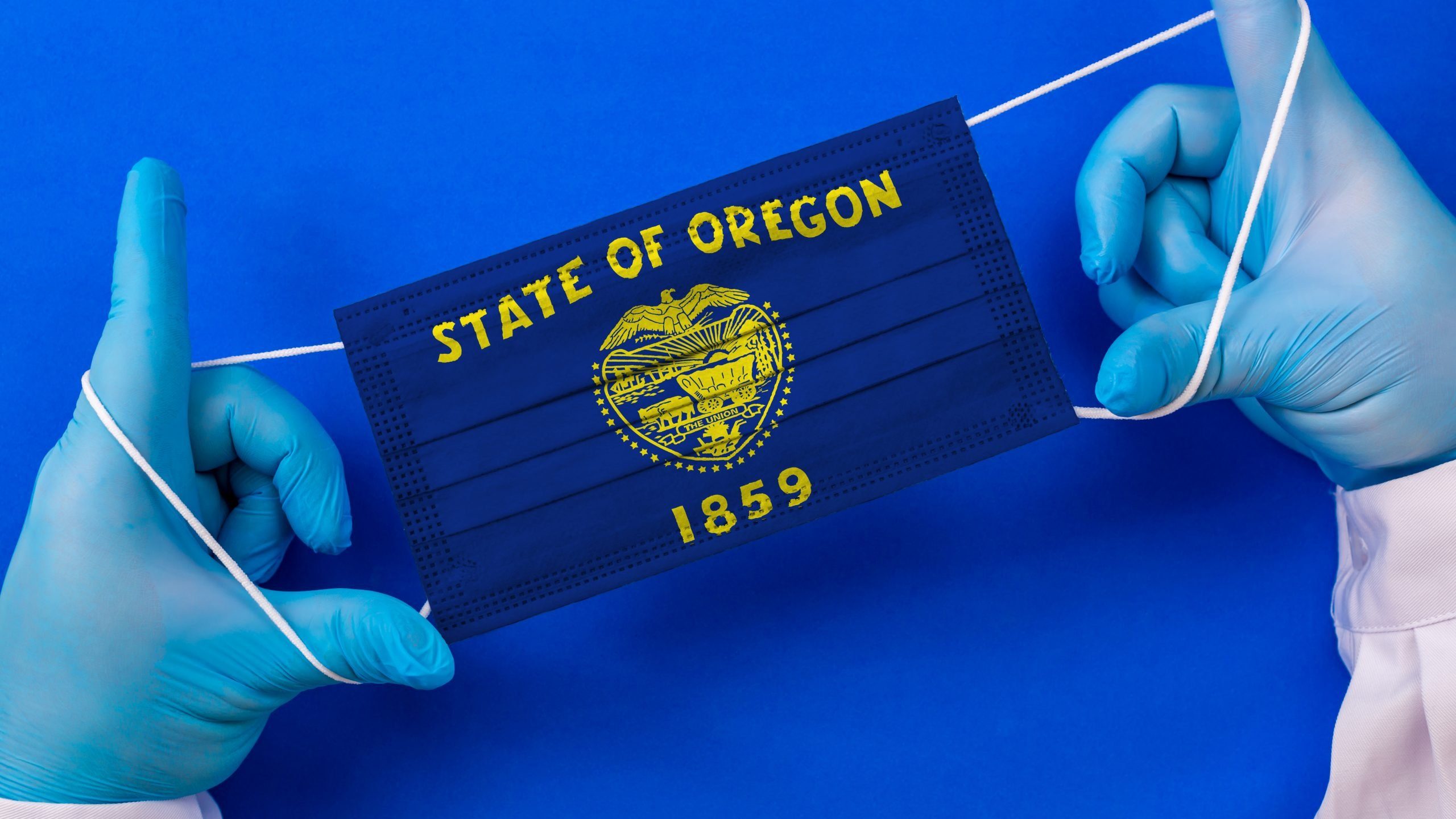 The Oregon Health Authority announced Feb. 7 that its indoor mask mandate for businesses and public spaces will expire no later than March 31. The mandate may end sooner if the number of hospital beds used for COVID-related treatment falls below 400. Hospitalizations today are hovering at about 1,000, according to the OHA.

The announcement occurred on the same day the agency filed its controversial permanent rule requiring the use of masks in indoor spaces, including places of employment. While permanent, the rule can be rescinded when the state determines that transmission rates, hospital bed usage or other factors support such a decision. Today’s announcement established the parameters for relaxation.

Even after the mandates are rescinded, the OHA noted, employers may adopt their own mask requirements to protect employees and customers.

The masking mandate for schools, meanwhile, will end on March 31, but not sooner. That mandate is the product of a separate rule, which the state adopted Jan. 28. OHA will not consider lifting the mandate before March 13, it explained, because schools need time to prepare.