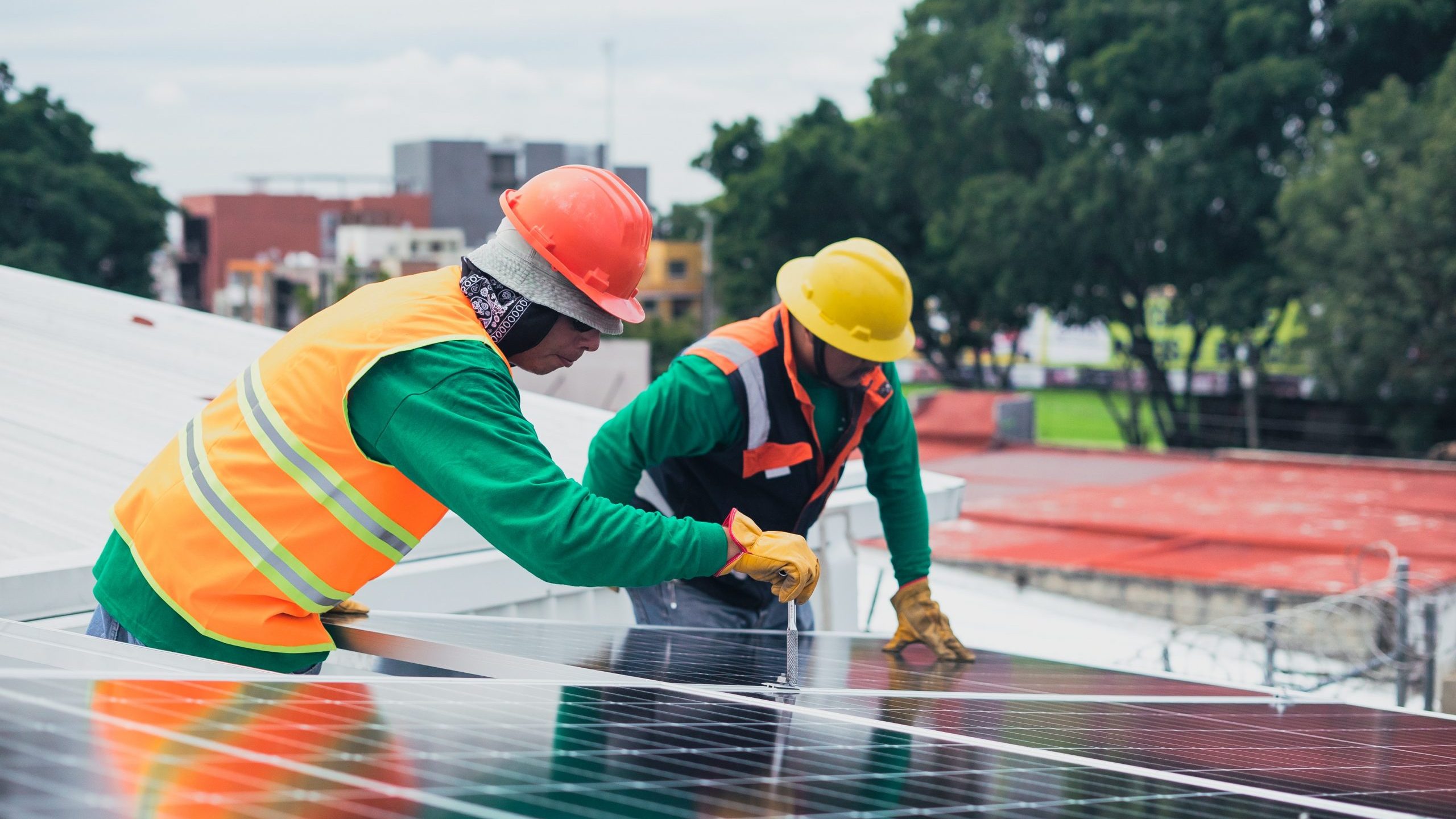 These and similar problems have eroded Oregon’s competitiveness. Increasingly, Oregon struggles to create and sustain good jobs, attract and retain employers and investments and, ultimately, compete with other states.

To improve its business climate and leverage its advantages, Oregon must encourage growth and innovation while addressing policies and processes that have harmed the state’s competitiveness and tarnished its reputation.

Developed in consultation with scores of employers throughout the state, OBI’s Growth and Innovation Roadmap provides dozens of recommendations to reverse a trend the state cannot afford to continue.

Click on the buttons below to read an overview of the roadmap and the recommendations contained in its three areas of focus: Economic Vitality, Stronger Workforce and Fewer Barriers to Success.

Why Oregon Needs a Growth and Innovation Roadmap

In 2020, the nonpartisan Tax Foundation deemed Oregon’s business climate the nation’s eighth best. By the time the 2023 State Business Tax Climate Index appeared, Oregon had fallen all the way to 24th. The state’s ranking would be even lower were it not for its modest property tax rates and the absence of a broad-based sales tax.

What happened? In a word, lots.

First, there’s the state and local tax burden. In 2020, the state’s corporate activity tax (CAT) took effect, making Oregon one of only two states to impose both a gross receipts tax and a corporate income tax. The state also passed a sweeping paid family and medical leave law, which will increase employer taxes by hundreds of millions of dollars every year.

In just a few short years, Oregon’s business tax burden has increased by almost 29%, according to research conducted for OBI by national accounting firm Ernst & Young.

As important as taxation is to businesses, especially when considering expansion or relocation, other things matter as well. These include a state’s regulatory climate, its supply of affordable and buildable land and the quality of its leadership, which affects everything a state does, from the care with which lawmakers consider new mandates to the diligence with which education officials are held accountable for the billions of tax dollars that flow to public schools. In all these areas, Oregon has room for improvement.

Oregon’s sprawling regulatory system is difficult for employers to navigate. State agencies follow different processes in developing rules, which too frequently are adopted with little heed to their real-world consequences or benefits. This behavior creates uncertainty as well as cost and compliance problems for employers, but it persists largely because Oregon’s regulatory agencies receive too little meaningful oversight. The sheer volume and pace of agency rulemaking compound these effects. Meanwhile, it is often nearly impossible to determine the degree to which new rules improve the quality of life for all Oregonians.

Oregon’s unique land-use system, now 50 years old, is showing its age. It was designed to encourage compact and orderly growth without artificially limiting the availability of land for industrial and residential development. Yet artificial limits are now the norm. Employers that need additional acreage often can’t find suitable property, which stymies growth and job creation. The scarcity of residential land raises housing costs and drives many Oregonians to live far from their places of employment.

The absence of coordination and big-picture thinking that often characterizes Oregon’s regulatory agencies sometimes afflicts lawmakers as well. This is particularly evident in the Legislature’s piecemeal approach to health care mandates, which often are proposed and discussed without considering their cumulative effects. Such big-picture blindness makes the health care system more costly to employers and employees alike.

Speaking of the big picture, Oregon needs to develop an aggressive and proactive approach to the retention and recruitment of private-sector employers. Continuing to coast on past successes will ensure that Oregon slides further behind other states, including its immediate neighbors, as employers seek more stable and friendly environments. The consequences will be felt not only in lost jobs, but also in lost tax revenue and, ultimately, public services. Economic development requires commitment, strategy, vision and investment. It also requires coordination between the state and local jurisdictions. This should be a primary focus for Oregon’s next governor.

Fortunately, Oregon has significant advantages. Its climate and natural resources continue to support longstanding agricultural and wood-products industries. They and the state’s varied geography have contributed to the rise of Oregon’s sports and recreation ecosystem, which supports more than 130,000 jobs in the state. Many of these fall within the state’s powerhouse manufacturing sector, which contributes $33 billion annual to the state’s GDP and grew over the past 50 years even as manufacturing plummeted elsewhere in the United States.

If Oregon is to continue to leverage its advantages, and if it is to encourage the innovation that has made it a leader in so many industries, it will have to confront the policies, bureaucratic processes and general indifference to the health of employers that have compromised its competitiveness and tarnished its reputation among business leaders.