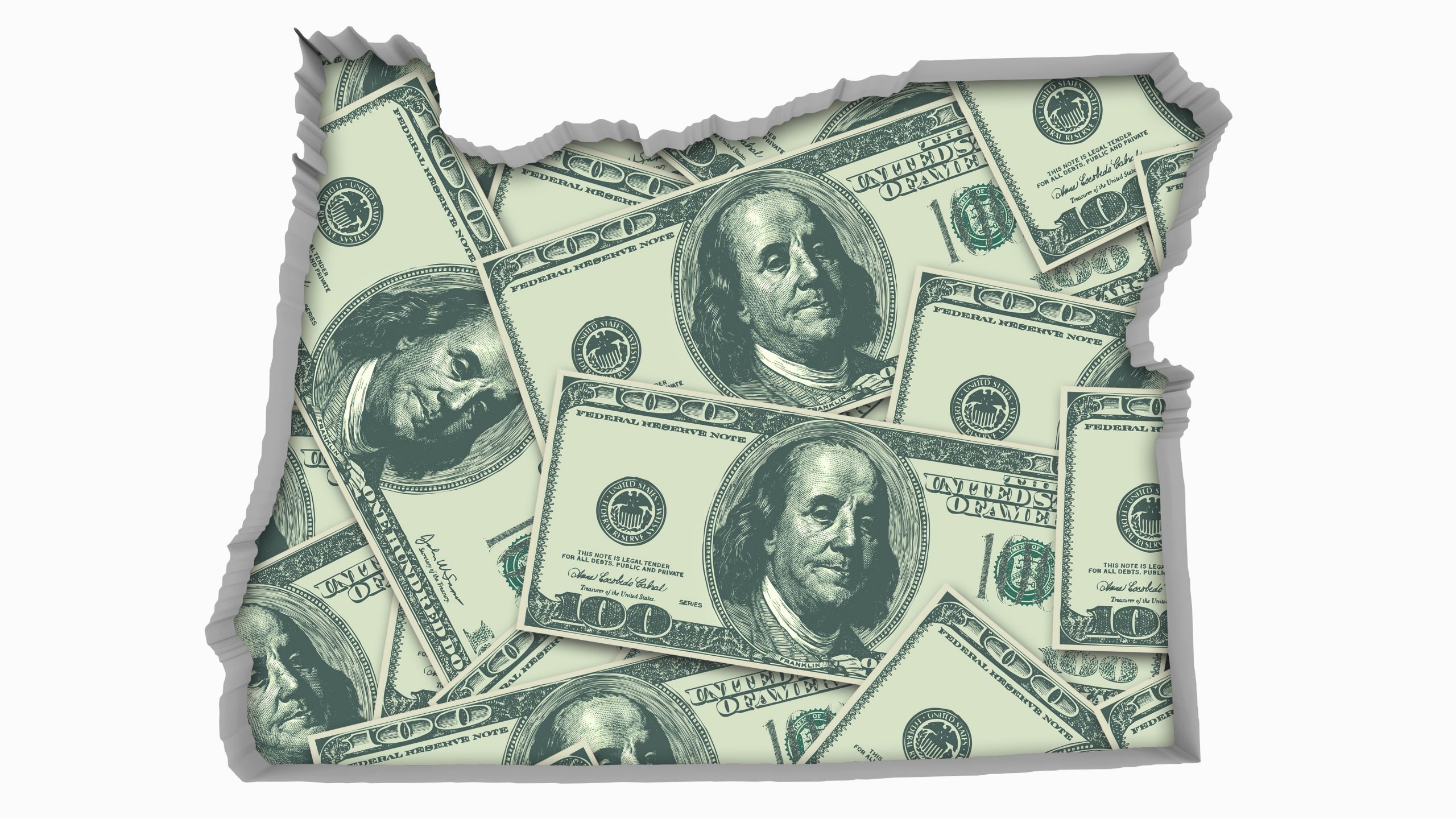 “The state general fund has roughly doubled in 10 years and is expected to top $40 billion by the end of the decade. Even as the state collects record revenue, however, taxation and inflation are placing a significant burden on Oregonians and employers. For these reasons, Oregon should focus on living within its means and ensuring that existing programs are working well before even considering tax increases.”