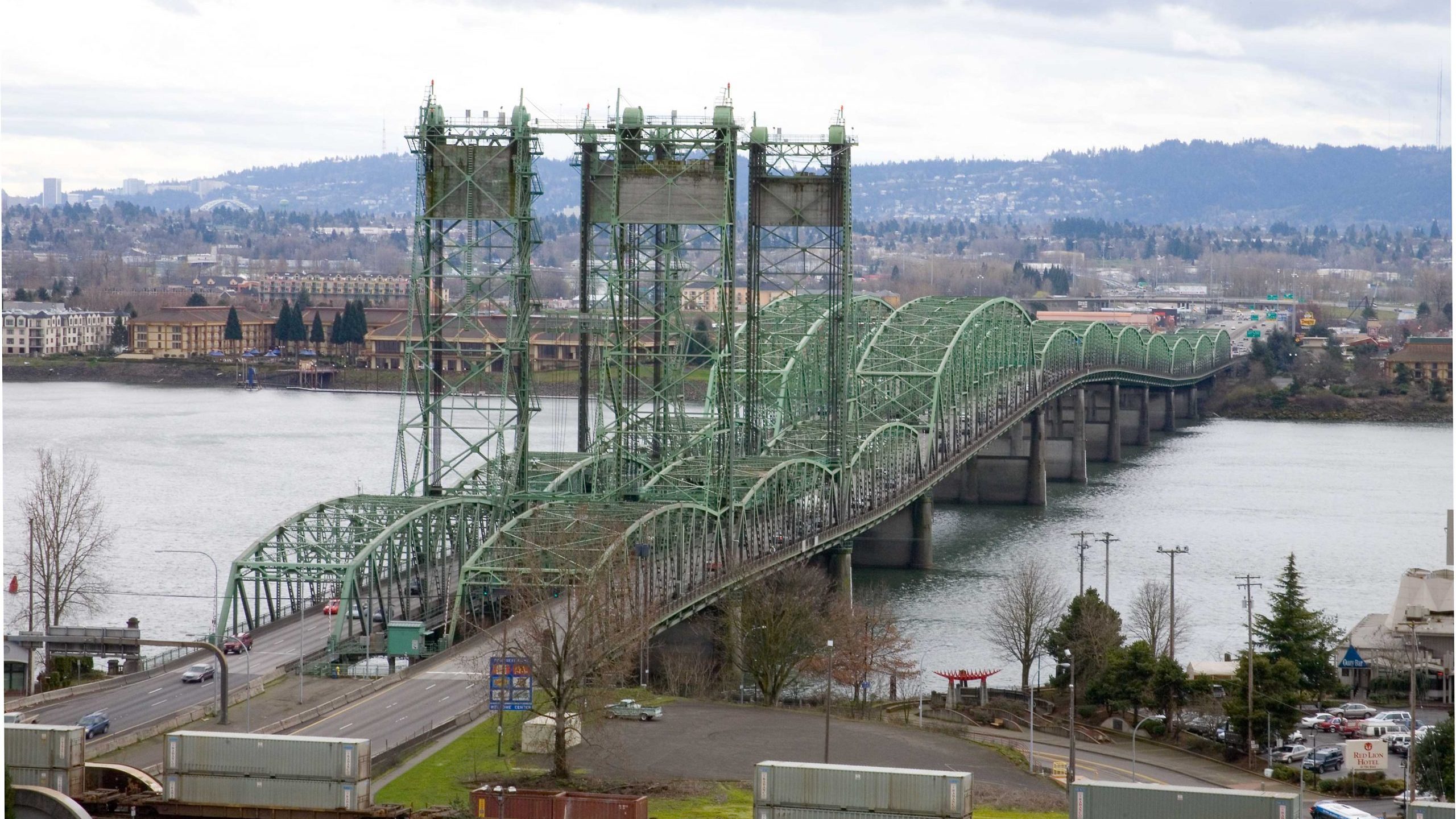 In a guest column published by The Oregonian May 25, OBI President and CEO Angela Wilhelms urged planners and policymakers to maximize vehicle capacity in replacing the century-old bridge spanning Interstate 5.

The column, co-signed by Portland Business Alliance President and CEO Andrew Hoan and Oregon Trucking Associations President Jana Jarvis, describes the many problems afflicting the existing bridge, from seismic vulnerability to inadequate vehicle capacity. During the typical weekday, it notes, traffic congestion lasts for up to 10 hours. This presents significant problems not only for commuters, but also for employers and regional economic competitiveness. As of 2017, more than $71 million in freight moved across the bridge every day. In a report issued that year, the Washington Department of Transportation observed that the Portland region’s competitiveness “is largely dependent on the region’s role as a gateway and distribution center for domestic inland and international markets.”

To ease the flow of people and goods, Wilhelms, Hoan and Jarvis wrote, the replacement bridge must feature more than the two auxiliary lanes currently contemplated. A bridge design is expected to be adopted this year, and construction is scheduled to begin in 2025.