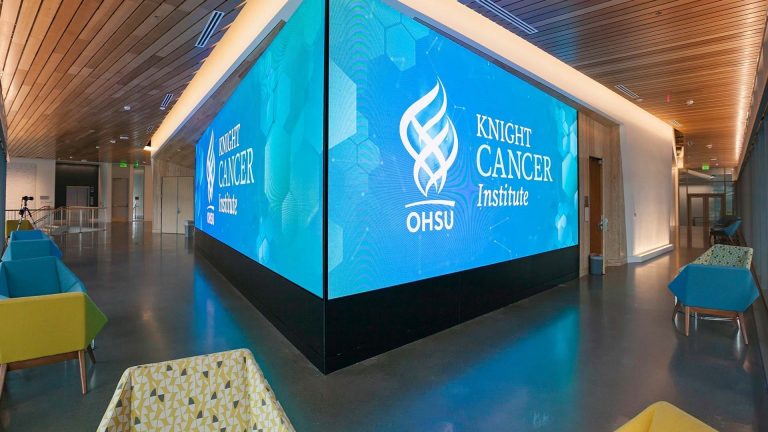 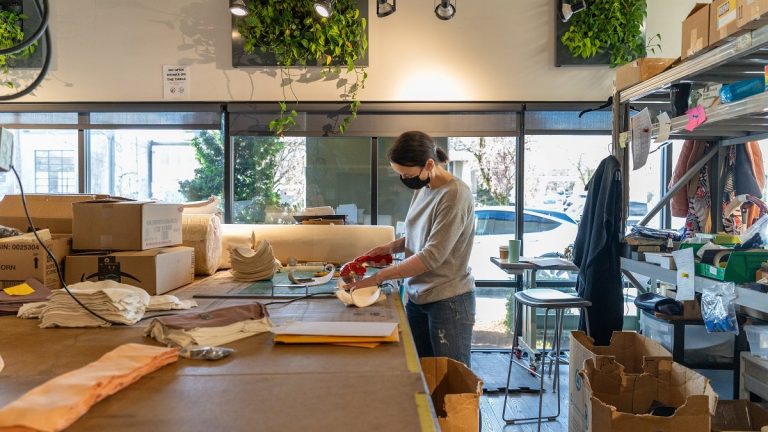 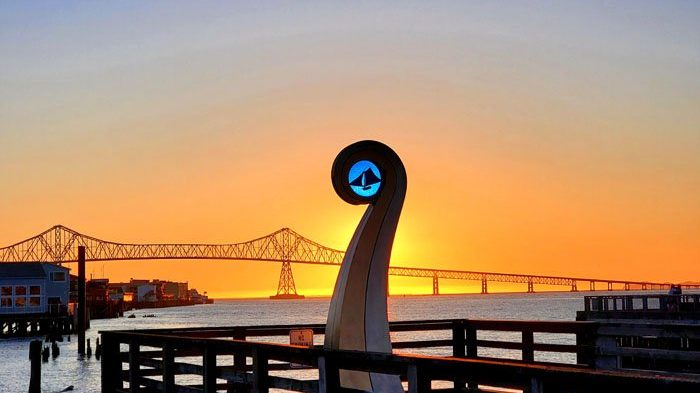 Roy Manufacturing and Profile Laser, Portland-based sister companies, serve a wide range of clients across the country. Their metal fabrication work is used by sculptors and architects as well as companies that screen seeds and aggregate. 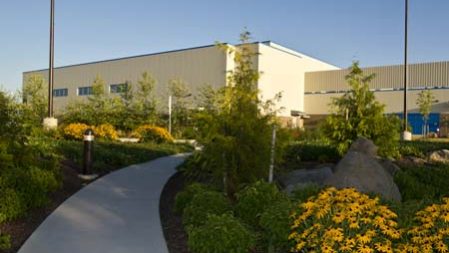 Boeing may be associated with Washington, but it is a significant part of Oregon’s manufacturing sector, producing aircraft components and unmanned aerial vehicles while supporting critical research and training efforts.

OBI is the state affiliate for the National Association of Manufacturers.

Mission: To protect, promote and grow a positive, globally-competitive business climate for manufacturing and related industries in Oregon.

OBI Releases Report on Opportunities, Challenges for Manufacturing in Oregon

A 2021 study conducted by ECONorthwest shows that manufacturing contributes $33 billion annually to Oregon’s GDP and employs more than 214,000 people. The opportunities from growth in this sector are enormous. A 10% increase in manufacturing would create 66,000 jobs and provide an additional $800 million for state and local governments. ECONorthwest conducted the report on behalf of the Oregon Business Council and OBI’s Education and Research Foundation. Its release is timely, as Americans have rediscovered the value of domestic manufacturing capacity amid significant supply-chain problems. Read the full report here and view a slide deck about the report’s findings here.

The Manufacturing Council of Oregon advocates for manufacturing and related industries in Oregon. We are a diverse community of makers and innovators dedicated to providing opportunities, removing barriers, and creating the jobs that fuel Oregon’s economy and support its quality of life. We are proud to be the official state affiliate of the National Association of Manufacturers, and we aspire to enhance the business climate for manufacturing in Oregon. Still curious about the Council? We’ve answered some of your most pressing questions in a FAQ.

In 2015, Oregon ranked second among states for the percentage of gross domestic product attributed to manufacturing, 25.2%. Only Indiana, at 29.1%, was higher. Oregon also ranks high in terms of the number of manufacturing jobs. In fact, since 1991 Oregon’s manufacturing job growth has exceeded the U.S. average each year – growing more in up years and shrinking less during the recession. The average manufacturing wage in 2014 was $64,000, compared with $46,500 for all jobs, according to the Oregon Employment Department.