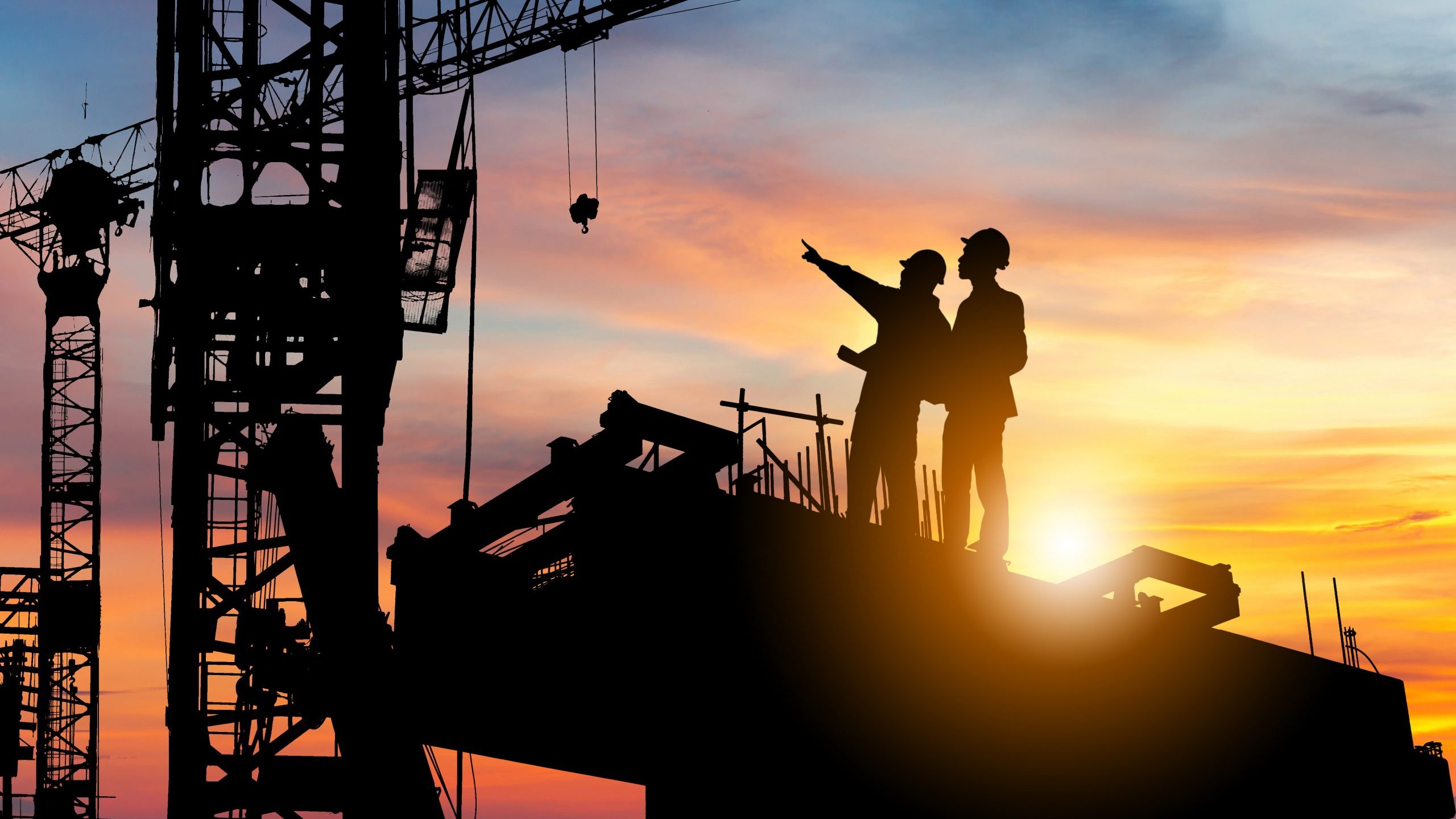 By KEVIN FREKING and LISA MASCARO with the Associated Press

WASHINGTON (AP) — After much delay, senators unveiled a nearly $1 trillion bipartisan infrastructure package Sunday night, wrapping up days of painstaking work on the inches-thick bill and launching what is certain to be a lengthy debate over President Joe Biden’s big priority.

The Infrastructure Investment and Jobs Act clocked in at some 2,700 pages, and senators could begin amending it soon. Despite the hurry-up-and-wait during a rare weekend session, emotions bubbled over once the bill was produced. The final product was not intended to stray from the broad outline senators had negotiated for weeks with the White House.

“We haven’t done a large, bipartisan bill of this nature in a long time,” said Senate Majority Leader Chuck Schumer, D-N.Y. He said a final vote could be held “in a matter of days.”

A key part of Biden’s agenda, the bipartisan bill is the first phase of the president’s infrastructure plan. It calls for $550 billion in new spending over five years above projected federal levels, what could be one of the more substantial expenditures on the nation’s roads, bridges, waterworks, broadband and the electric grid in years.

Read the full story from the AP here. OBI applauds the Senate’s bipartisan work to move this legislation forward. Comprehensive federal infrastructure investments have long been a priority for OBI and Oregon’s business community.