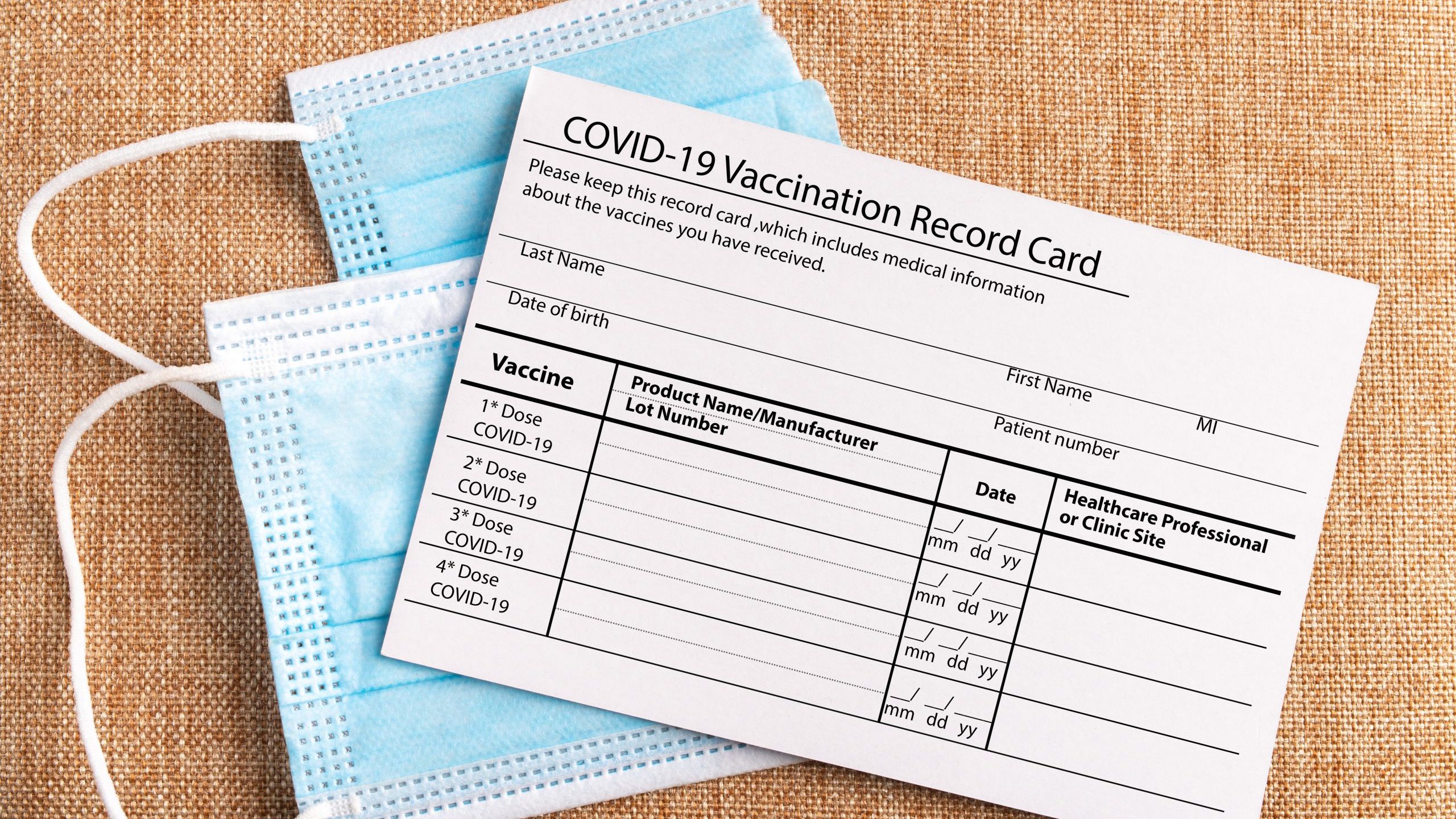 By The Oregonian Editorial Board

Even as the pandemic begins to wane, there are still plenty of ways to go wrong. Oregon can’t relent in its push to immunize nor neglect the needs of children not yet eligible for vaccines.

But Oregon Gov. Kate Brown has chosen to make a different mistake: Not letting up enough.

Brown has adopted the federal guidance that fully vaccinated Americans may safely drop their masks at stores and most other indoor public spaces, but with an Oregon asterisk: Businesses and other organizations allowing maskless patrons indoors must verify their vaccination status by checking vaccine cards.

While other states are relying on the honor system, Brown’s unusual strategy has prompted confrontations between businesses and irritated customers and worried national business organizations so much they sent a letter last month to the Biden Administration pleading with officials to intervene. “If Oregon’s policy remains in place or, worse yet, spreads to other jurisdictions, it will put America’s labor force at risk,” the letter states.

Brown should acknowledge the policy was a well-intentioned mistake and drop it immediately. While she said on Friday that she will lift the mask mandate for all – and with it, the vaccine verification requirement – once 70% of Oregonians 18 and older receive at least one dose of the vaccine, there’s no reason to wait. There’s no particular magic to the 70% benchmark versus our current 66% status. And the policy is both unfair to the frontline workers having to enforce the state’s controversial policy and ineffective, considering that fake vaccine cards are common.

She should also cancel it for one other reason: the policy is delaying Oregonians from taking an important step back to a world of normalcy. It’s not just about being able to walk around maskless without having to flash a card; but rather, about rekindling camaraderie and community among Oregonians after 14 months of restrictions, isolation and divisive rhetoric. Fostering those reconnections begins with the government trusting Oregonians – and Oregonians trusting one another – to act in good faith.

Brown’s instinct for caution is understandable. Oregon has achieved one of the lowest rates of cases and deaths from COVID in the country in part due to the precautions the governor mandated. And businesses should retain the ability to demand vaccine verification from customers if it makes sense for them based on their own health, economic or liability concerns.

But the blanket vaccine verification mandate comes across as heavy-handed when weary Oregonians need a light touch. And as with many of the pandemic restrictions before it, the verification policy is only triggering anger and defiance.

Lauren Johnson, who owns three grocery stores in Central Oregon, has witnessed some of that, along with her employees. They have been called “Nazis” and compared to Hitler; others have been intimidated by customers carrying rifles who rebuff their requests to show their vaccination cards. And one customer simply walked out after being asked to verify his status, she told The Oregonian/OregonLive Editorial Board.

“It wasn’t all that long ago we were lauded as heroes,” she told The Oregonian/OregonLive Editorial Board, frustrated that the state’s confusing stance must be enforced by frontline workers. “We’ve gone from heroes to zeroes.”

Such reactions from customers are abhorrent as are efforts to equate such policies or vaccine-related incentives to racist Jim Crow laws, as Clackamas County Commissioner Mark Shull did in offering an intellectually-barren and hysteria-laden resolution last week. His fellow commissioners promptly condemned and quashed it.

But the reactions reflect just how broken our discourse has become – a trajectory that admittedly predates the pandemic. And while the mask mandates that the governor instituted last year were clearly necessary to stem the spread of the disease, the uptake of vaccines make this policy less critical to ensuring the public’s safety. Those who are too young for vaccination or unable to be vaccinated remain at risk and Oregonians owe an obligation to help protect them from the virus by distancing themselves. But having businesses ask patrons to show vaccine cards that may or may not be authentic isn’t any more reliable than an honor code. Gov. Brown should show her faith in Oregonians by lifting the verification requirement now.