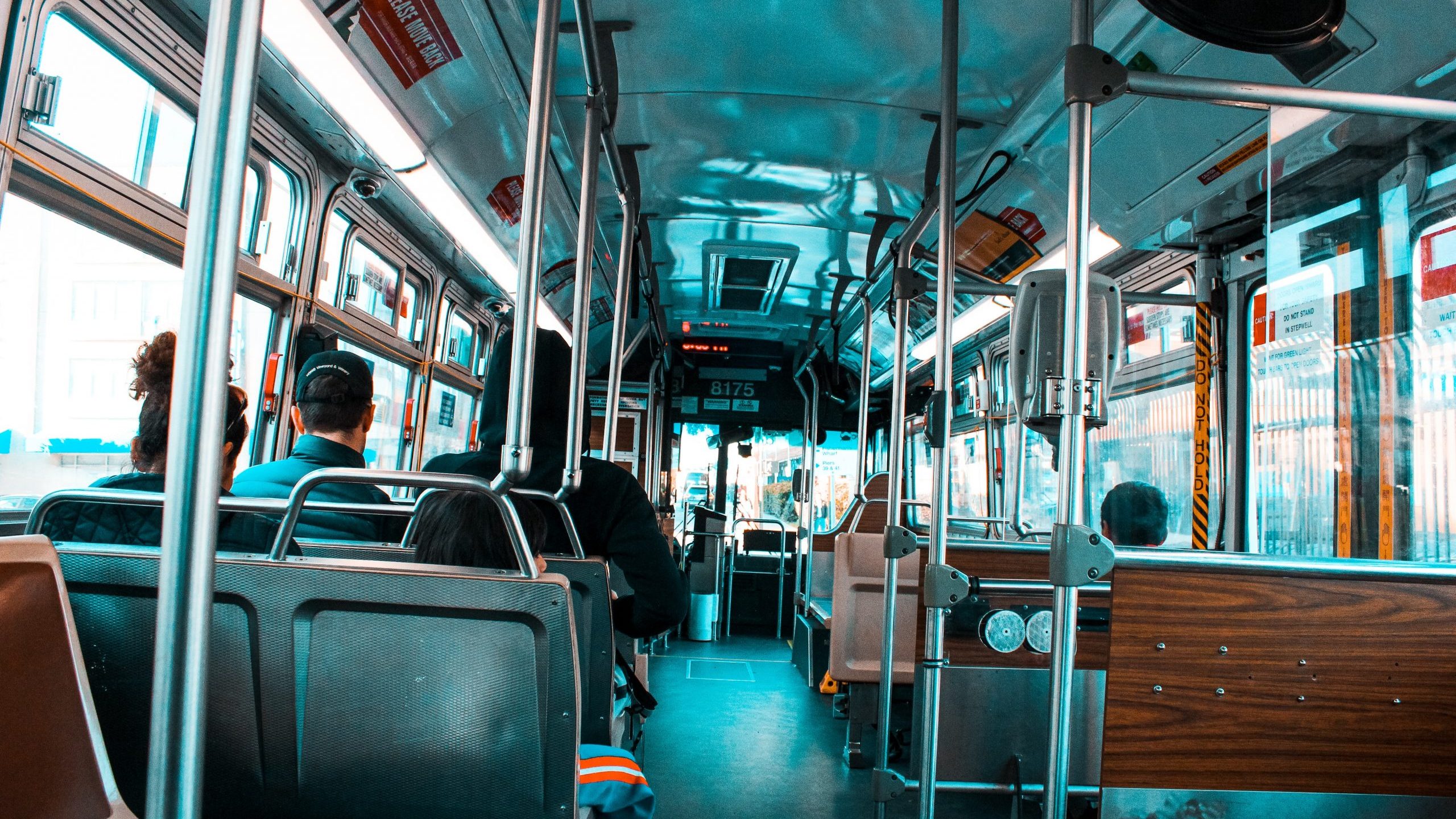 The Department of Environmental Quality has kicked off a rulemaking process to revise and expand the state’s Employee Commute Options program. The program’s expansion is tied to Gov. Kate Brown’s March 2020 executive order requiring reductions in greenhouse gas emissions. While Oregon Business and Industries supports workable and effective measures to reduce emissions, DEQ’s rulemaking already has raised cost and feasibility questions in several areas. Some of these are summarized below. For more detail, please see OBI’s May 23 comment letter.

The Employee Commute Options program began in 1996 as a way to reduce pollution in the Portland metropolitan area. It requires metro area employers with more than 100 employees at a worksite to develop plans to reduce commute trips 10% from a baseline number. The current rulemaking would expand the program to cities throughout Oregon with at least 50,000 residents, increasing the number of affected employers by 150%. Although only one rules advisory committee meeting has been held and no proposals have been offered for consideration, ideas discussed include increasing the data employers are required to provide and reducing vehicle miles traveled rather than simply cutting single vehicle occupancy commutes as the program currently does. The department plans to solicit public comment on the proposed rules in the fall and adopt them in early 2023.

An advisory committee will help develop the rules over the next several months. For the result to be workable and effective, DEQ must address significant questions that arose at the committee’s inaugural meeting May 9. These include:

COVID Impacts
It will be difficult for employers to offer incentives that will be enticing enough to convince many employees to abandon their vehicles in favor of public transit. Employees may be immunocompromised or live in multigenerational homes. They may not want to board buses and trains, especially given diminishing mask usage. Policies that further discourage the use of personal vehicles under the assumption that employees will use transit could, instead, exacerbate the severe workforce shortage already affecting employers. The same concerns apply to carpools and vanpools.

Baseline Calculations
The Employee Commute Options program requires a 10% trip reduction target in trips from a baseline. But how can employers calculate reasonable baselines in a work world that will continue to be shaped by the COVID pandemic for years? Many employees still telecommute. Others work hybrid schedules. A baseline calculated in the near term would create unworkable trip-reduction requirements for an employer that aspired to bringing more employees into the office regularly.

Workforce Size Dictates Options
The current rules encourage employers to run shuttles that take employees from transit stops to worksites. Not only must employees take transit for this to work, but shuttles must move large numbers of employees to be cost-effective. OBI knows of a very large employer in an area that would be subject to the expanded rule. This employer spent more than $12,000 in one year for a private shuttle to carry its employees. On a high-ridership day, 23 employees used the shuttle, leading to a per-trip cost for each employee of more than $20. This is not sustainable.

Safety Concerns Make Public Transit Less Attractive
Reports of violence, drug use and other problems on Portland’s buses and trains have risen since the beginning of the pandemic. The Northwest Labor Press reported in February 2022 that TriMet employees endured 649 physical attacks in 2021, a 51% increase from 2020. Transit misbehavior became so widespread during the pandemic that in January 2022 the TriMet board created an offense that applies to people who propel bodily fluids or other dangerous substances at TriMet employees.

The Problematic Vehicle Miles Traveled (VMT) Approach
A shift from a trip-reduction standard to a VMT standard was discussed during the inaugural rules advisory committee meeting. Such a shift would make the location of an employee’s home an employer’s problem and could even make job candidates who live far from worksites less desirable to employers. Such a change would disproportionately affect lower-income employees, who often must look further from cities to find affordable housing.