2020 Election Results and What They Mean for OBI Members 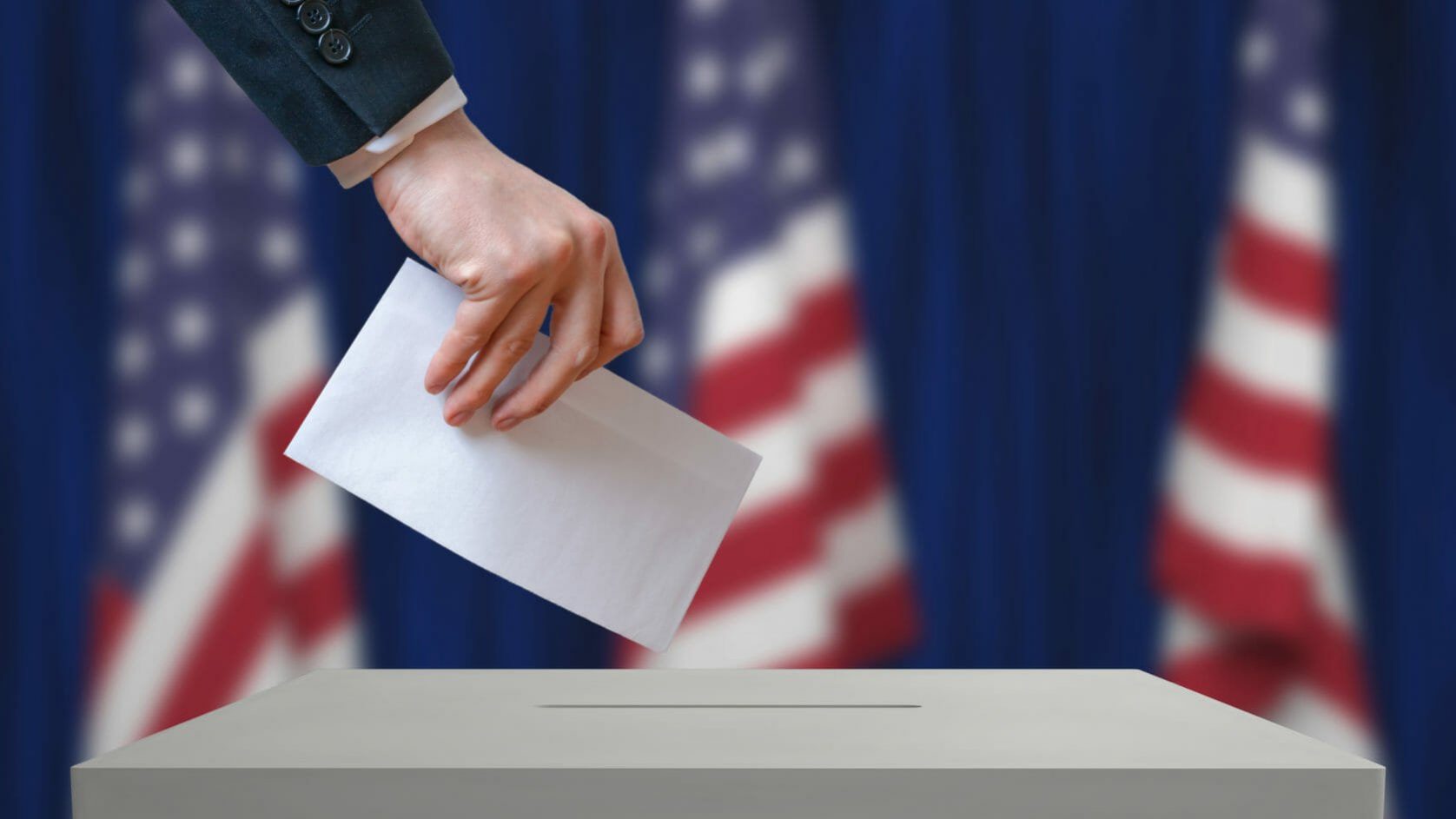 More than 2.16 million Oregonians cast ballots in the 2020 election, shattering turnout records from previous years. With Election Day 2020 is behind us, the new political landscape in Oregon has come into focus.

This election cycle, OBI’s goals were simple: Ensure balance in both chambers of the Oregon Legislature and defeat the costly payroll tax proposal in the Portland-metro area.

Balance at the Legislature is important, because we believe conversations and negotiations involving representatives of both political parties results in better policy – and ensures that the voices of all Oregonians are heard. And, the Metro payroll tax was the wrong proposal at the wrong time, a costly new burden on employers struggling to get back on their feet.

Election night brought a mixed bag. The good news is that we beat back the Metro tax, and many of our preferred candidates prevailed. In the Legislature, we lost some legislative incumbents that were good friends of Oregon business, but the partisan make up did not get further imbalanced, and that is important.

In the Legislature, Senate Democrats appear to have maintained their same 18-12 majority, although that could change depending upon a number of still uncounted ballots in a hotly contested Marion County Senate race where the incumbent Republican is behind. In the House, it appears Republicans gained at least one seat, resulting a 37-23 Democrat/Republican split. However, there are still votes being counted in District 52 which spans Clackamas and Hood River counties. If the Senate results don’t change, Democrats in both chambers will maintain a three-fifths supermajority – basically the ability to pass taxes without Republican votes – but they did not grow their majority to two-thirds, which would allow them to control quorum. In the past, both parties have used the quorum requirements to block action on controversial measures.

During this election cycle, the OBI Candidate PAC contributed in 44 legislative races, giving to both Democrats and Republicans. However, because of our focus on maintaining balance, the OBI PAC targeted significant resources to supporting a narrow list of Republican incumbents with tight races, as well as a handful of races for open seats. In all, we targeted eight seats in very purple districts – five in the House of Representatives and three in the Senate – and the OBI-backed candidate won in six of them.

Below are the results as we knew them at 12 p.m. Monday, Nov. 9. We will update this page if and when anything changes.

Here are the races where we prioritized incumbent Republicans:

Three incumbent legislators – two representatives and one senator, all Democrats – announced earlier this year that they were retiring from the Legislature. All three appear to have been replaced by Republican candidates supported by OBI.

Following last night’s election, all of the statewide elected positions in Oregon will be held by Democrats.

As a statewide organization, OBI doesn’t typically wade into regional politics. However, this year was different. Metro – the regional government of Multnomah, Washington and Clackamas counties – put a permanent .75% employer-paid payroll tax on the ballot to fund transportation projects. OBI joined our chamber of commerce partners and business leaders in the region to defeat this tax and protect Oregonians’ paychecks.

We succeeded. Metro area voters in all three counties rejected the tax on an overall vote of 57% to 43%. The Stop the Metro Wage Tax campaign released the following statement:

“Defeat of the wage tax is a rejection of failed Metro leadership and mission creep and a victory for protecting family paychecks, jobs and employers of all kind. In the future, Oregon employers should never be excluded or disregarded when local or state governments seek to raise new taxes. This victory demonstrates that the diverse voices of employers are always stronger when we are united and speak with a single, powerful voice.”

And the Best News

Across the country, voter turnout in this election appeared to be at an all-time high. In Oregon, more than 80% of qualified voters turned in their ballots, making it clear that democracy matters to the people of this state.

Looking ahead, OBI will continue to work with all of our elected leaders, Democrats and Republicans, on issues important to Oregon business. Stay tuned for future issues of Capitol Central, where we will lay out what’s ahead for the 2021 Legislature.

You can view full election results on the Secretary of State’s website.